The Indian Navy’s surveillance capabilities will be receiving a boost in the Indian Ocean Region as the government has cleared a proposal to acquire 10 shipborne drones for Rs 1300 crore.

“A proposal moved in fast track mode by the Indian Navy before the Defense Ministry, under which it will buy 10 Naval Shipborne Unmanned Aerial Systems for around Rs 1,300 crores has been cleared by the government,” sources told news agency ANI.

The drones will be acquired through an open bid under the “Buy Global” category, which refers to purchasing defense equipment from foreign or Indian vendors.

The drones will be deployed on the Navy’s large size warships for surveillance and reconnaissance activities. These would help in detecting Chinese activities in the Indian Ocean Region and other adversaries around Indian territorial waters. 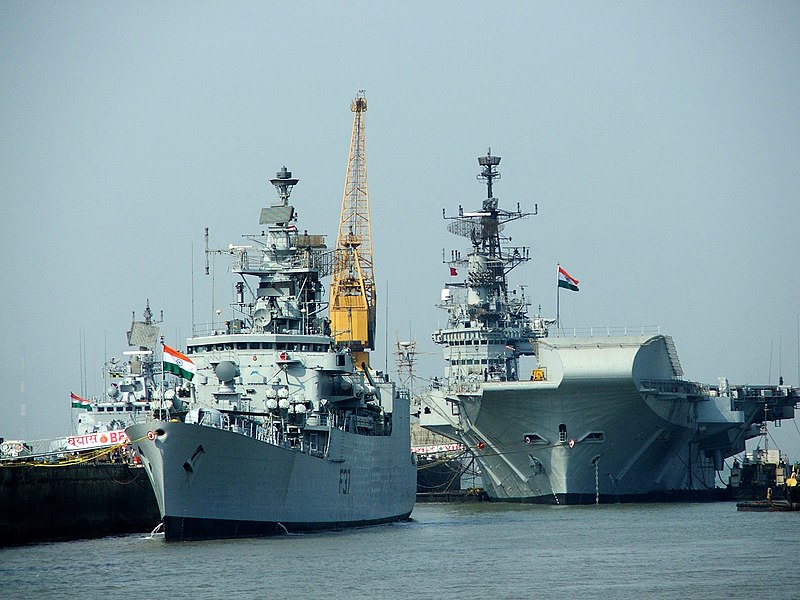 In November, the Indian Navy had leased two MQ-9B Sea Guardian UAVs (a variant of Predator B) from the United States for one year. They are capable of conducting surveillance for around 30 hours and are currently deployed at the Indian Navy’s INS Ranjali base.

The American crew from the vendor is accompanying the equipment to help the Navy operate the machines. The General Atomics Aeronautical Systems staff will look after the maintenance and technical issues.

The Indian Navy is also working to acquire the Sea Guardian drones from the United States for expanding its surveillance from Madagascar to Malacca Straits and beyond. As part of the upgrade program under discussion with the defense ministry, the existing drones will also be receiving a boost in their capabilities.

The rising Chinese aggression in the South China Sea and posturing in the Indo-Pacific region has resulted in the Indian Navy ramping-up its surveillance efforts in the Ocean.

After the India-China border stand-off that began in the Himalayas, New Delhi has increased its surveillance missions and beefed up operational deployment in the Indian Ocean region.

Previous articleFrom A Radio Shop In Pakistan To The Zenith Of Bollywood – How Did The Filmmaker Brothers Scare The Hell-Out Of India
Next articleTurkey Gives A Shocker To Moscow; Refuses To Recognize Crimea As Part Of Russia