Reality star Kim Kardashian’s latest Instagram post has attracted unwanted attention from Indian netizens. The Keeping Up With The Kardashians starlet shared a picture of herself clad in a white, off-shoulder maxi dress. But what grabbed everyone’s attention was her ”India’ jewellery. 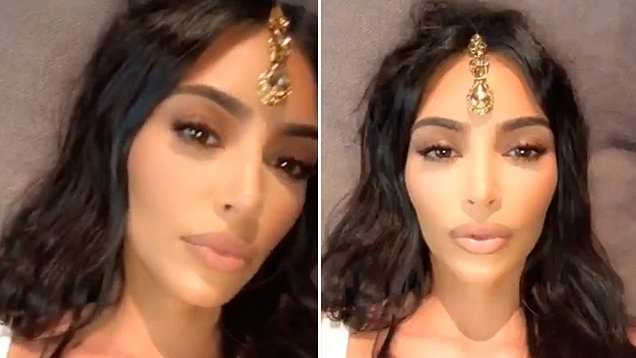 Kim chose to accessorise her outfit with a traditional desi maang teeka.But you’d never guess where she was going… To make things even stranger, the post’s caption read, “Sunday service vibe.” That’s right, she was going to the church.

The star is being accused of cultural appropriation, once again, reported Daily Mail. Previously, she received much backlash for sporting braids, thus appropriating black culture. Now, many have criticised her for appropriating the South Asian culture.

Although Kim managed to garner over 2 million likes on the post, numerous followers took to the comments section to criticise her choice of accessories. “Sis, this ain’t ‘service vibe,’ This is straight up culture appropriation,” wrote an Instagram user. “She’s done appropriating black culture. Now she’s moved onto South Asian,” wrote another. 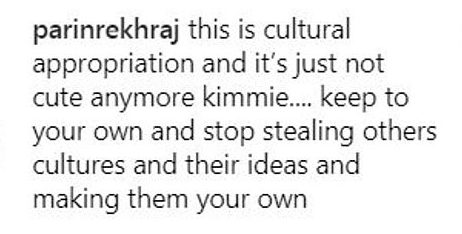 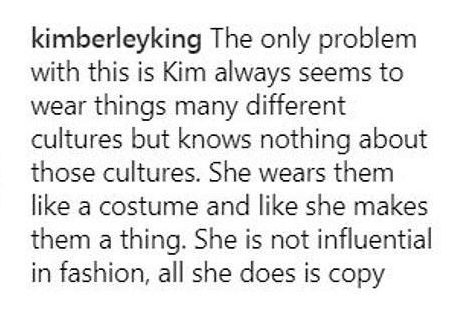