The Indian Foreign Ministry has refuted reports of ‘EU DisinfoLab’ which indicated that the country was running a fake news and disinformation campaign against Pakistan using its network.

The group constantly monitors disinformation activities across all social platforms in order to identify trends and threats.

In addition, it makes use of its ‘open-source intelligence techniques (OSINT)’ to uncover disinformation networks, strategies, and inauthentic behavior, after which the results are shared with media and leading experts in the field. 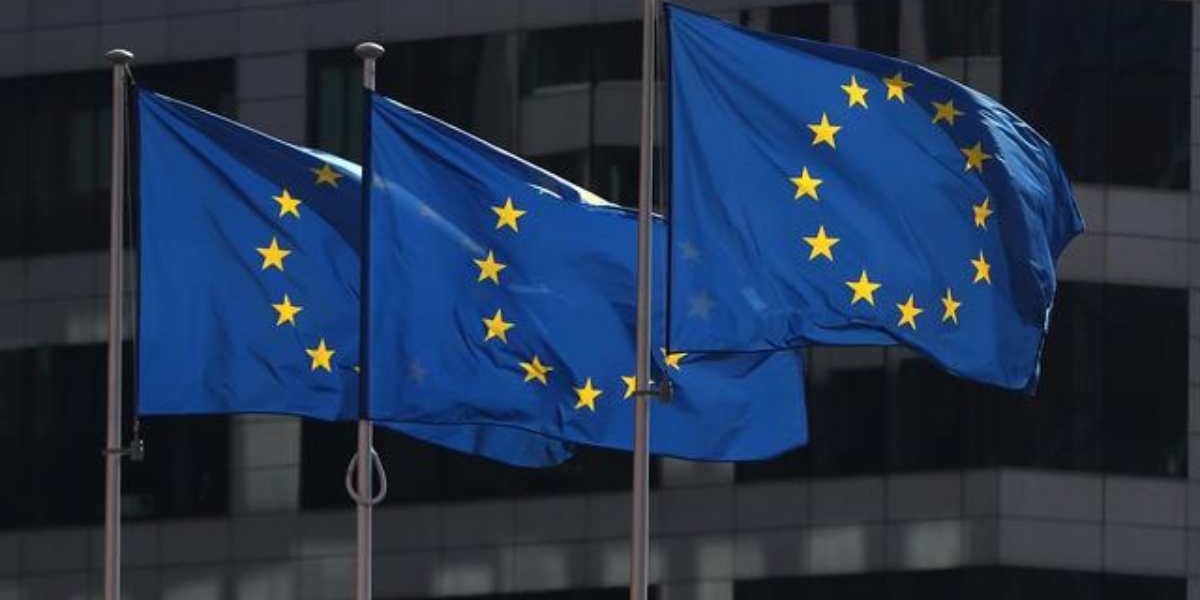 Recently, the group claimed to have unearthed a 15-year-old influence operation “targeting international institutions and serving Indian interests”, which was done primarily through resurrecting “dead media, dead think-tanks and NGOs” – and in some cases, “dead people”.

According to a statement released by EU Disinfo Lab, the operation has been named as ‘Indian Chronicles, which aims to defame Pakistan.

“Indian Chronicles, the name we gave to this operation resurrected dead media, dead think-tanks, and NGOs. It even resurrected dead people. This network is active in Brussels and Geneva in producing and amplifying content to undermine primarily Pakistan,” EU Disinfo Lab claimed.

The group’s study claimed to have uncovered the Indian influence network covering around 265 fake local news sites in more than 65 countries. After tracing these websites, EU DisinfoLab found that the campaign was run by a New Delhi-based Indian company called the Srivastava Group.

According to a report published by the group, Srivastava Group’s campaign has been spread across 116 countries under which many members of the European Parliament along with several United Nations employees have been targeted.

The reports have been rubbished by the Indian Foreign Ministry with spokesperson Anurag Srivastava stating that the country does not participate in such campaigns.

“As a responsible democracy, India does not practice disinformation campaigns,” he said Srivastava on Friday.

#WATCH | As a responsible democracy, India does not practice disinformation campaigns. In fact,if you are looking at disinformation,best example is the country next door which is circulating fictional&fabricated dossiers&purveys a regular stream of fake news: MEA on EU DisinfoLab pic.twitter.com/3M0FJ0U5OC

While the EU DisinfoLab emphasizes how the local media sites and NGOs worked together in creating an influence and perception to achieve its goals, it stopped short of putting direct blame on the Indian government.

The Indian Foreign Ministry, on the other hand, launched a fresh attack on neighbors Pakistan by officially stating that such “disinformation campaigns” are usually carried out by Prime Minister Imran Khan’s government.

“In fact, if you are looking at disinformation, the best example is the country next door which is circulating fictional and fabricated dossiers and purveys a regular stream of fake news,” said Srivastava.

The ministry spokesman also highlighted why Pakistan should be under the spotlight due to their history of harboring the likes of Osama Bin Laden as well as for their role in the 26/11 Mumbai attack.

“Disinformation is practiced particularly by those who have records to hide such as sheltering internationally wanted terrorists including Osama bin Laden. And seek unsuccessfully to cover up their own tracks such as on the 26/11 Mumbai attack.”

The latest developments & int’l exposés have clearly shown that India is neither ‘responsible’ nor a ‘democracy’.

The report by @DisinfoEU further corroborates our long-held position about India’s incurable obsession with ?? & its unrelenting smear campaign against #Pakistan.1/3

For far too long, India has masqueraded itself as a ‘victim’ of terrorism. It is time that the world saw the reality of India as a state-sponsor of terrorism & a purveyor of anti-Pakistan propaganda globally. 2/3

According to reports, the Srivastava Group has also links with New Delhi-based ‘think tank’, International Institute of Non-Aligned Studies (IINS). The latter had sponsored a group of right-wing members belonging to the European Parliament (MEPs) to visit Indian Kashmir last year.

What was significant was that it was the first time any lawmaker (including Indians) were allowed to visit the state after it was placed under lockdown following the scrapping of Article 370 last year. 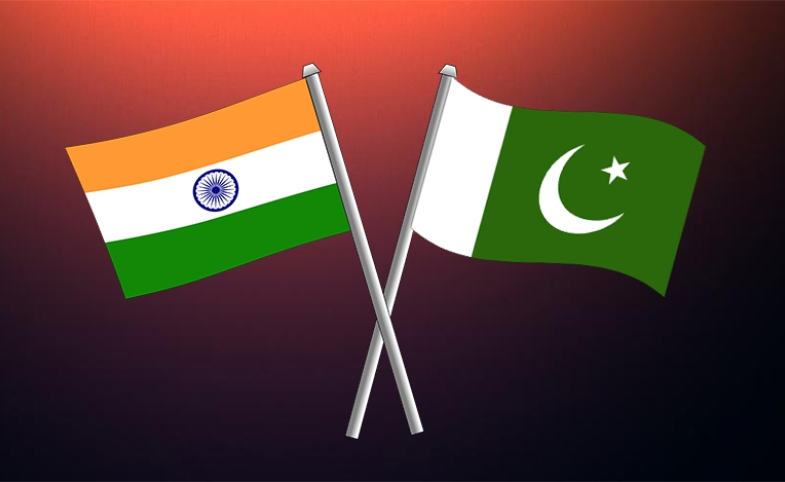 Investigations reveal that the Srivastava Group’s campaign began in 2005, a few months after the formation of the United Nations High Commissioner for Refugees (UNHCR), which aims to help and protect refugees.

According to Disinformation Network analyst Ben Nimmo, the group’s campaign is “the most complex and continuously working campaign he has seen so far”, but does not agree that it is government-sponsored.

“Just because it is a widely run campaign, it does not mean that it is government-sponsored,” said Nimmo, while speaking to BBC.

Meanwhile, Pakistan reacted strongly to India’s remark on the matter. “The latest developments & int’l exposés have clearly shown that India is neither ‘responsible’ nor a ‘democracy’. The report by @DisinfoEU further corroborates our long-held position about India’s incurable obsession with Pakistan and its unrelating smear campaign against Pakistan,” the country’s Foreign Office tweeted on Saturday.