According to new revelations, the pilots of an Airbus SE A320 operated by Go Airlines, India, shut down one of its two Pratt & Whitney engines, after encountering a problem in the equipment. The plane landed safely using its other engine at Ahmadabad on September 19.

According to reports, the engines had been earlier modified after encountering some glitches in operation and adds up to the already piling problems for the engine manufacturer.

Pratt & Whitney is a subsidiary of Raytheon Technologies and is one of the three leading aircraft engine manufacturing companies, General Electric and Rolls Royce being the other two. 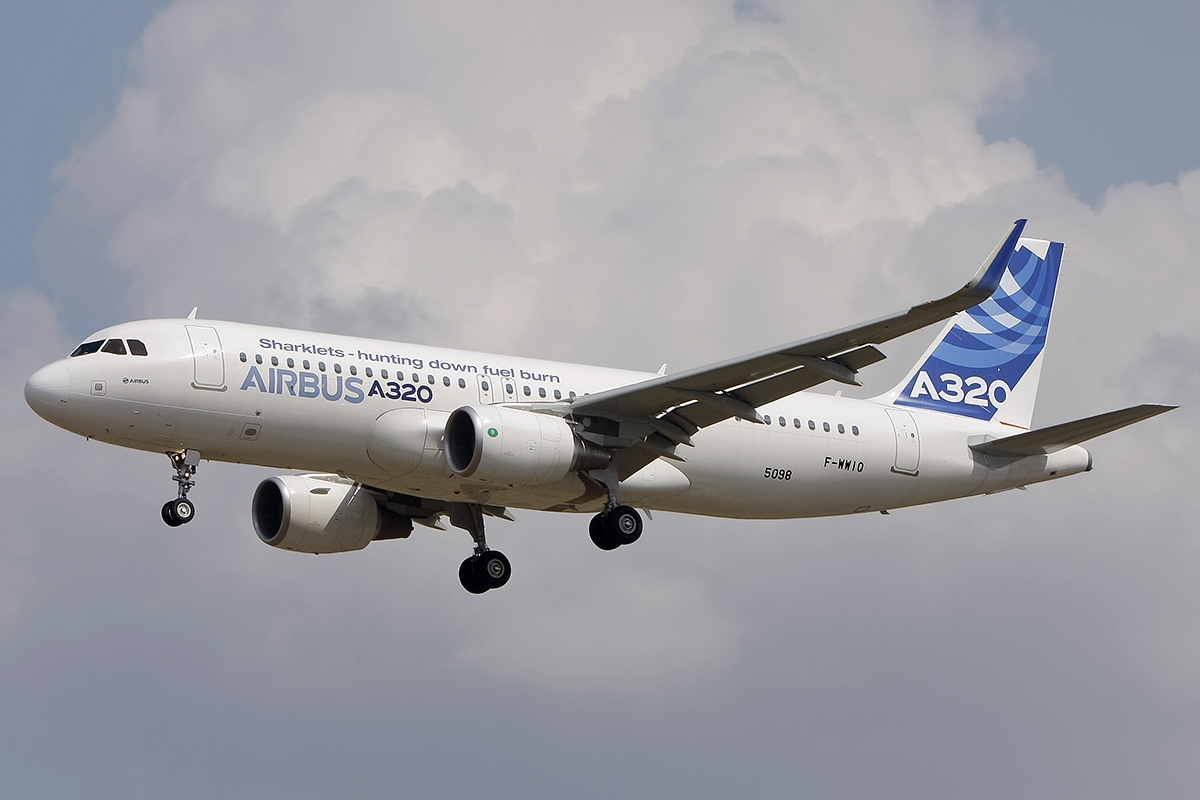 Its engines are also being used in various military combat aircraft, including 5th generation jets like F-22 Raptor, F-35 Lightning II, and earlier generation and still potent F-15s and F-16s, transport aircraft like C-17s, rotary-wing aircraft like AH-64 Apache and UH-60 Blackhawk helicopters, and many more.

However, its current row of issues with the commercial sector has been adding to its woes. Last year, after encountering problems, IndiGo airlines too, which is the largest customer for Airbus’ A320, had switched away from these engines placing a $20 billion order instead to rival CFM International Inc., a venture between General Electric Co. and France’s Safran SA, Livemint reported.

Last year, the Indian Directorate General of Civil Aviation (DGCA), the premier governing body for the aviation sector in India just like the FAA, announced a modification to be required with the engines without which the planes could and should not fly, and failure to install these modifications would lead to more engines failing or, even a fatal crash.

These modifications were done to the GoAir India’s A320 too, and the engine still made the critical failure- because of which the aircraft had to fly only on one.

The matter is confidential and not many people commented on it, and requests for a statement were ignored by the authorities, even the company. The exact details of the flight are not known.

In September, India ordered GoAir to ground its fleet of the aircraft which did not have the engine modifications done yet. However, as the problem has resurfaced even with the modified engines, the company might be in for a long haul.

Via: Bloomberg
Previous articleFrench Jets, Russian Missiles & Dooms Day For The Mightiest Of The Tanks – Watch The Annihilation
Next articleToronto Mosque Threatened With ‘Christchurch Like Massacre’; Shut-Down Indefinitely