Google’s new policy to charge 30 per cent commission on in-app purchases, has stirred up a storm in the Indian digital community calling to put up a fight against the tech giant.

This call culminated in Paytm co-founder and CEO Vijay Shekhar Sharma asking for an Indian digital community to join the fight. About 150 Indian startups joined the call initiated by Sharma and voiced out their concerns about the new policy by Google.

“This giant monopoly, namely Google, is no more an innovation ecosystem but rather a toll collector,” Vijay Shekhar Sharma said in an online conference held on October 8. Sharma’s company, Paytm, launched the Mini App Store on October 5.

Paytm has created the digital infrastructure to enable small developers and businesses to set up low-cost, quick-to-build mini-apps which can be built using HTML and javascript technologies,” the company said in a statement.

The statement further added that the company won’t be charging any fee for listing the app on the Mini App store and the developers will be able to “leverage Paytm’s promotion engine to run targeted campaigns by building cashback, coupon, discount, and loyalty programmes that increase customer acquisition, conversion and retention with personalized incentives.”

Paytm is providing listing and distribution of these mini-apps within its app without any charges.

Founder and chief executive of GOQii, a smart-tech-enabled integrated preventive healthcare platform, Vishal Gondal also criticised Google for its new policy comparing the commission to the ‘salt tax’ that the British imposed during the colonial era.

“This is not just about 30%. This is about this entire East India Company-like structure, which is trying to oppress us,” Gondal said. “We need to take a step-by step-approach to fight this … to have a free and fair digital space in this country,” he said at the October 8 conference.

After receiving the pushback from India, Google has decided to delay the implementation of the policy until April 2022, although the policy comes into force for the rest of the world in September 2021.

In a blog post, Google has said that it will organise listening sessions to understand the concerns from Indian startups. “First and foremost, we want to reiterate that we are deeply committed to the success of the Indian ecosystem — we do not succeed unless our partners succeed. Being mindful of local needs and concerns, we’ve taken these immediate steps,” said the blog post.

“Our payments policy is not new — it is our global business model and policy, and we have always required developers who distribute their apps on Play to use Google Play’s billing system if they offer in-app purchases of digital goods. In fact, more than 97% of developers with apps on Google Play already comply with the policy,” Purnima Kochikar, Director of Business Development, Games & Applications, Google Play clarified in the blog. 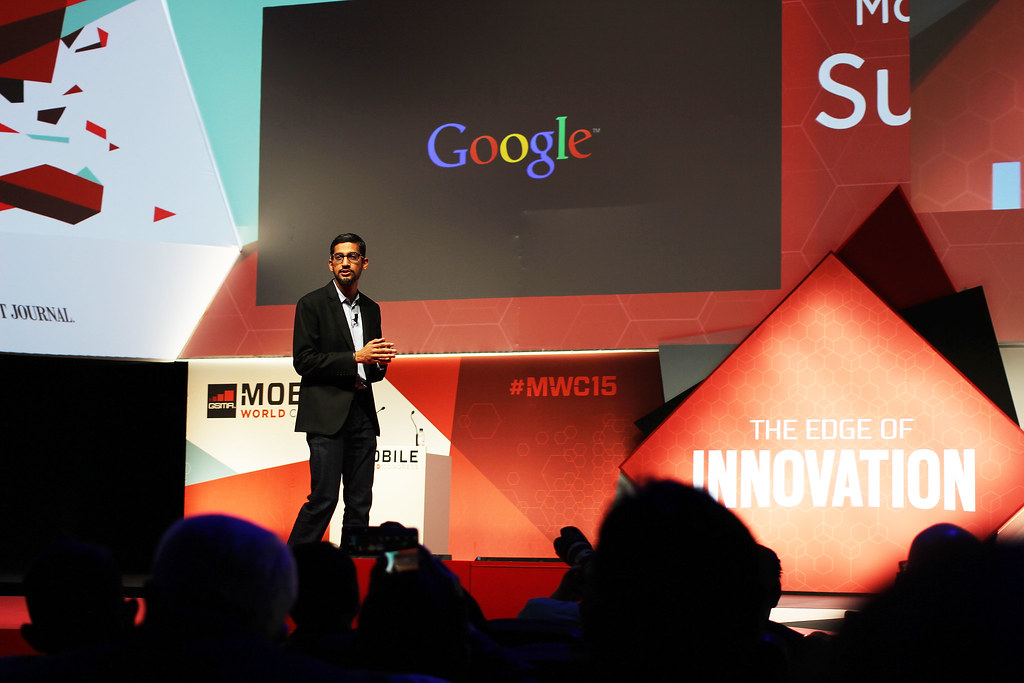 Sharma has alleged that Google is acting like a “toll collector instead of trying to enable the ecosystem.” “The biggest role that the government can play is [to] create a level playing field for us, and not let somebody ransom us… that number is so costly that very less number of digital firms can expect to be profitable…We all, as Indian entrepreneurs, businesses, homegrown technology companies, need support from the government,” he told The Hindu.

So, if Google enforces its policies https://t.co/3kG51QdKYM , Banks and Wealth Advisors' Android Apps will be forced to use Google's Payments and pay 30% of this to Google.
😐😑 pic.twitter.com/ADan7RKHYG

Developers believe that such a commission would reduce the profit-making ability of the startups and acts as a hurdle towards a “free and fair marketplace”.

On the other hand, Apple also charges a similar commission on any purchases through its App stores on Apple devices. Developers have raised concerns against “arbitrary” policies by the silicon valley tech giants who own almost all world’s smartphones.