At a time when India’s human space mission, Gaganyaan, has seen repeated delays because of the Covid-19 pandemic, the recent delivery of the S-200 booster segment has raised hopes for the program.

The S-200 is considered the third-largest solid booster after the ones used in NASA’s Space Shuttle and European Space Agency’s Ariane-5 rockets.

According to the Indian Space Research Organisation (ISRO), the high thrust solid propellant strap-on boosters are likely to play a crucial role in the Human Rated GSLV MkIII launch vehicle that will be used in the Gaganyaan mission.

The Gaganyaan is India’s first human spaceflight mission, which has been designed to carry three Indian astronauts to the low earth orbit — an orbit of 2,000km or less — for a period of five to seven days. The launch is scheduled for 2022.

Developed by Mumbai-based company Larsen & Turbo, the S-200 booster segment was delivered ahead of the schedule — the first hardware component for the Gaganyaan launch vehicle.

The delivery was carried out through a virtual ceremony, which was attended by ISRO Chairman, Dr. K Sivan, a whole-time Director and Member of L&T Board, Jayant Patil and other members of the scientific community. 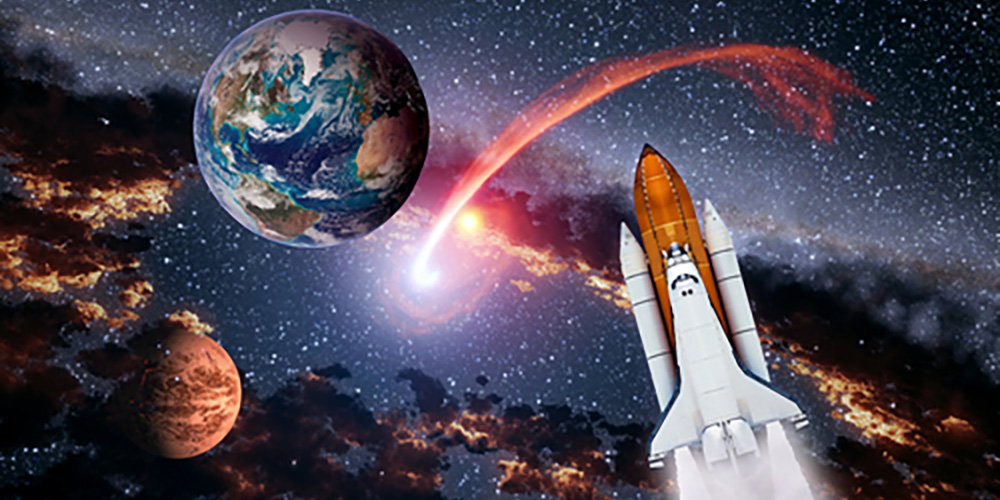 “We are confident that together with ISRO scientists, L&T engineers and technicians will fulfill the aspirations of the nation,” said Patil.

Sivan, while labeling the maiden delivery as the country’s ‘Diwali Gift’ lauded the efforts of L&T in providing the flight hardware ahead of schedule as well as maintaining the highest quality standards required for a manned space mission.

The segment, which has met the enhanced quality and timeline requirements for India’s maiden manned mission, were produced at L&T’s Powai Aerospace Manufacturing Facility in Mumbai.

A statement released by L&T said, “L&T is playing a vital role in powering ISRO’s Human Space Flight Program (HSFP). A trusted partner of ISRO for almost five decades, L&T has been involved in the production of a range of hardware for every mission of ISRO, including the acclaimed Chandrayaan and Mangalyaan missions.”

The middle segment of the S-200 has been developed with zero defects with the use of special space-grade material. Moreover, many new features have been introduced in the hardware. “S-200 solid booster contains 200 tons of solid propellant in three segments – head-end segment, middle segment & nozzle-end segment.

The motor measures 22 meters in length and 3.2 meters in diameter,” according to a Financial Express report.

“L&T has built all the three motor segments of the S-200. For the Gaganyaan mission, the booster is built with much more stringent tolerances and other safety and reliability features than the standard S-200 booster,” the FE report said.