Pakistanis were left fuming after what many netizens termed as India’s ‘Controlled Loss’ to England. Officials and former cricketers have rubbished these claims, but there is one point that most of netizens and critics missed during the Indian loss to England. 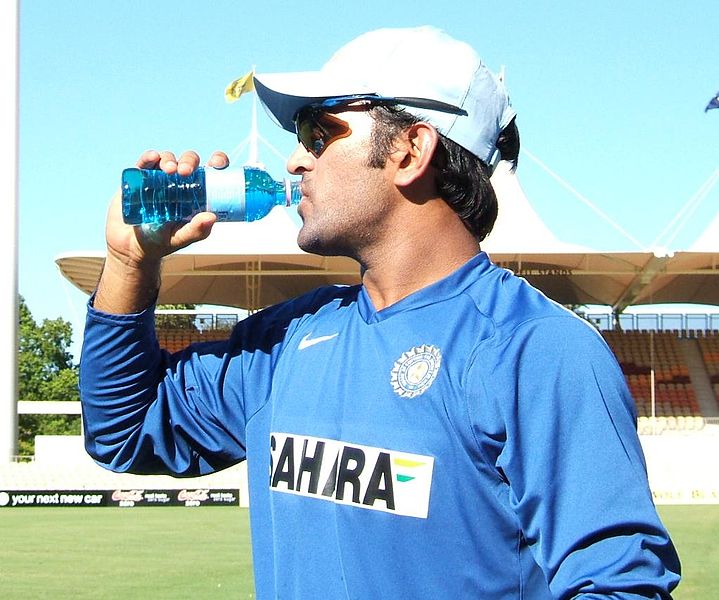 India is considered a batting powerhouse and surprisingly they only managed to hit one six during their entire 50 overs and never looked serious to chase the English total.

Not only that but what else was also frustrating that they were not short of wickets and they could have easily targetted the relatively week England bowling attack, but there was no intent as per critics and boisterous netizens. India had half of their batting line-up waiting when the innings culminated and an unbeaten MS Dhoni, famous as the worlds best finisher, walked back hanging his head with 42 from 31 balls.

India fell 31 runs short of the target with five wickets in hand and it may seem the pitch was doing too much in the second innings. However, netizens have questioned how did Rohit Sharma score a century at nearly run-a-ball with comfort? And many netizens have also questioned why did Hardik Pandya suddenly stop hitting boundaries after conversing with MS Dhoni?

Virat Kohli (who is considered the best batsman of the current generation) scored only 66 off 76 balls and did not play aggressively especially when he is considered as one of the greatest chase-machines in the history of world cricket.

In the midst of all the speculations and allegations, there was one important message that India sent out to all the teams, which nearly everyone missed out. For argument’s sake, if we believe it India purposely lost the match to England, then it shows that they have a near-full control over their batting and how they pace their chases. Remember at the end of 40 overs both India and England were almost at the same score and from there on, things should not have been very difficult if the intent was right.

Obviously, Pakistanis could not digest the fact that India lost to a superior English side and it was not easy to chase down a 338-run target. However, many netizens and critics forgot the game between Pakistan and Afghanistan where the Pakistani team were in a commanding position and barely managed to chase a mere target of 228 against the weakest team of the World Cup.

Probably, chasing in these conditions was challenging and that’s why both India and England wanted to bat first. And don’t forget India did have five wickets in hand, but there was no one after Dhoni and Jadhav who could be called an all-rounder. India had probably given-up the chase and were more interested to cross the 300 mark and to keep the net run rate healthy.