In a recent interview on Late Night with Seth Meyers, Indo-American Comedian Hasan Minhaj talked about being banned from attending PM Narendra Modi’s Howdy-Modi Event in Texas on Sunday, which was inaugurated by US President Donald Trump.

Minhaj explained how he had already made plans to attend the Howdy-Modi Event and the moment he found out that Trump was going to deliver an opening speech, he could not contain his excitement.

However, in an unfortunate turn of events, Minhaj was barred from entering the stadium where the rally was taking place. Initially, the excuse given was a lack of space for more press inside. Then, the officials said Minhaj did not have the right credentials to enter, regardless of him providing everything. 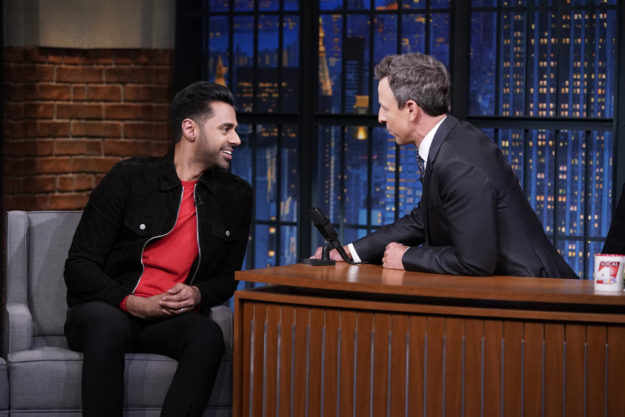 Minhaj went on to reveal that later on, he was told that his comments on Modi’s government on The Patriot Act were the reason why he was banned from entering.

“I told them that you guys are treating me like Indian Jorge Ramos, this is Trump 101 and it’s Texas,” he told Meyers sarcastically.

But that wasn’t all. Upon being barred, Minhaj began watching the rally on his phone in the stadium’s parking lot and noticed something really ironic. 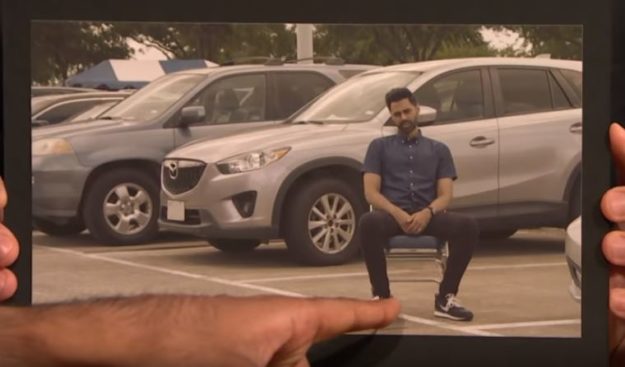 “So, I’m watching this whole thing on live stream and during the programme, they’re honouring the prominent Indian-Americans who have done so much for our country, be it arts, music or even comedy. And while they’re saying this, they show a photo of me on the big screen and people start clapping!” said the TV personality with mock surprise. 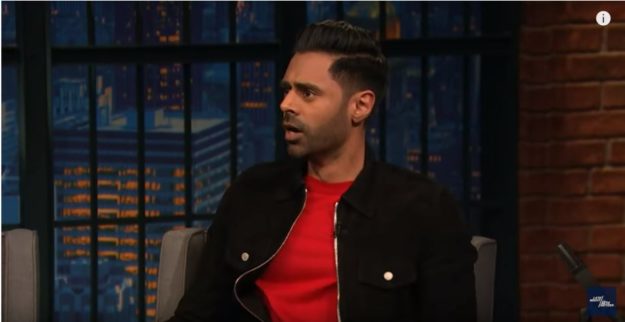 “They were honouring me for my comedy but also kicked me out for the same reason. It was the most Indian thing to do,” joked Minhaj. He continued to mock the incident, subtly calling it hypocritical “They were like, ‘We’re proud of you but we’ll never say it to your face’!”