Iran Blames The UK For Kashmir Mess; Says India Will Adopt A Fair Policy Towards Muslims

Iran’s supreme leader Ayatollah Ali Khamenei urged Indian Prime Minister Narendra Mod to adopt a fair policy towards the people of Jammu and  Kashmir while blaming the United Kingdom for all the mess in the region. 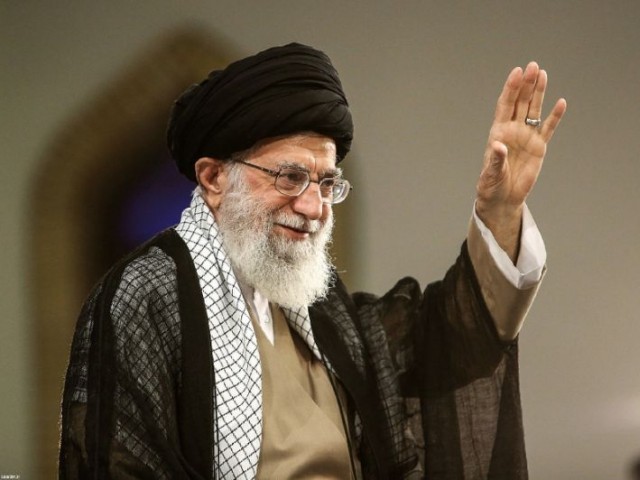 “We have good relations with the government of India, but the Indian government is expected to adopt a fair policy towards the noble people of Kashmir so that this region’s Muslim people would not be oppressed,” said Khamenei during a meeting with President Hassan Rouhani and his cabinet members on Wednesday.

According to Iranian media, Khamenei also described the current situation in Jammu and Kashmir and the disputes between Islamabad and New Delhi as a result of measures by the vicious British government before its pullout from the Indian Subcontinent.

“The British have intentionally inflicted this wound on that region for the continuation of clashes in Kashmir,” he added.

Tensions flared in the Kashmir valley after the Indian government revoked the special status of Jammu and Kashmir. By repealing Article 370 of the constitution, people from the rest of India will now have the right to buy property in Jammu and Kashmir and settle there permanently. Kashmiris see the move as an attempt to dilute the demographics of Muslim-majority Kashmir with Hindu settlers.