With Greece set to receive its Dassault Rafale fighter jets from France, Turkey has also been beefing up its defence forces by looking to fight the French fighter jets with second-hand AV-8B Harriers from Italy.

According to Greek media reports, a video by the Turkish Ministry of Defense features Harriers, which the report claims, is a confirmation of the agreement signed with Italy.

According to a report in Greek news site Pentapostagma, the video is a tribute to the naval battle of Preveza where the Ottoman Empire defeated the Christian alliance and have been celebrated every year,

It was the first victory of the Ottoman fleet against the Westerners. The Turkish President stated that “our army with the victory in the naval battle of Preveza won by our Marines under the leadership of Barbarossa Hayrettin Pasha in 1538 transformed the Mediterranean sea into the victories of the land, proving to the whole world the power of our navy,” stated the report.

Meanwhile, Italy, which is a part of the US’ fifth-generation F-35 program, will replace its squadron of 16 Harrier aircraft with the new fighters. Turkey was expelled from the F-35 joint strike program after it received the first parts of a Russian S-400 air defence systems.

Ankara has been developing its indigenous amphibious assault ship TCG Anadolu. It is the Turkish Navy’s first light aircraft carrier which will strengthen its overseas operations. Reportedly, the Douglas AV-8B Harrier developed by McDonnell Douglas designed in the 70s and evolved in the 80s are being seriously considered for a “very cheap price”. 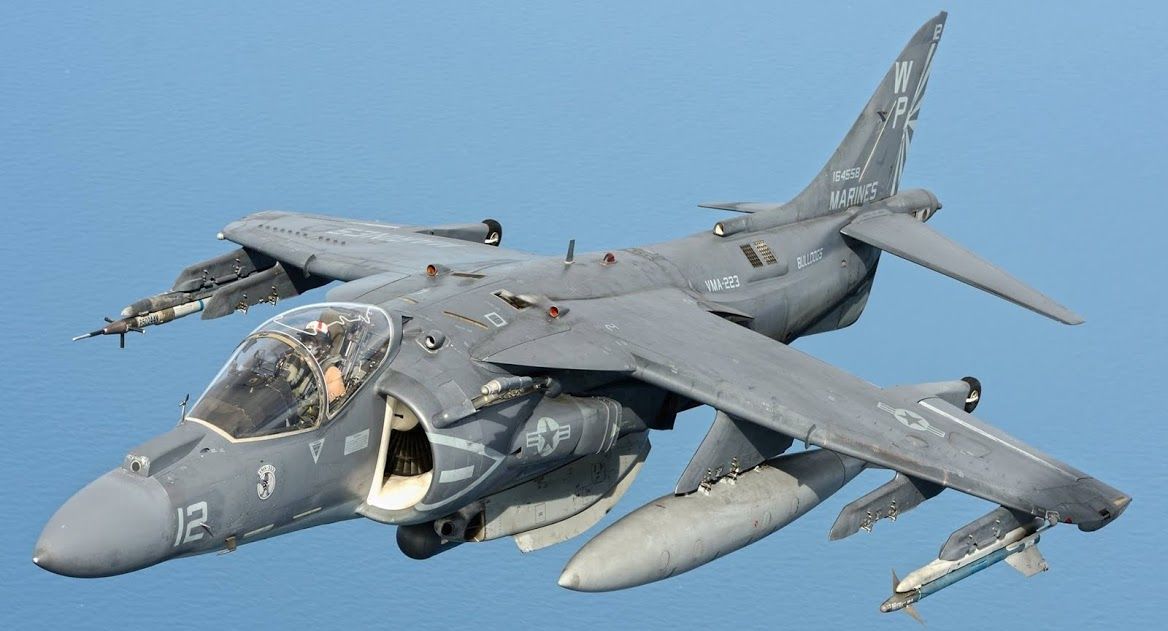 Since F-35s aren’t in the race anymore for the Turkish carrier, the Harriers seems like the only option with Turkey. Previously, before the suspension from the F-35 program, Ankara had shown interest to buy the Harriers as a stop-gap solution until it receives the F-35Bs.

According to Paul Iddon writing for the Forbes, the US bought all the remaining Harriers from the United Kingdom’s inventory a decade ago.

“While Harriers are certainly much older and far less advanced than F-35Bs, the US Congress would, nevertheless, likely block any potential sale of the aircraft as it has secretly blocked the vast majority of US arms sales to Turkey since 2018. The only other operators of the Harrier left in the world are Italy and Spain, which have long used them for their own navies and would not likely be willing to sell them to Turkey,” he noted.

The Harrier is capable of destroying surface and air targets and can attain a speed up to 550 KCAS. It has a maximum range of 900 nautical miles high speed/low altitude combat radius with a wingspan of 9.25 meters.

The contract is at the advanced stage with the Hellenic Air Force to acquire a whole of Rafale squadron to their existing fleet of Lockheed F-16 Fighting Falcons, Dassault Mirage 2000s, and McDonnell-Douglas F-4 Phantom II.