Israeli El Al airlines is operating the first direct commercial flight to the UAE, according to the schedule of flights from Ben Gurion Airport in Tel Aviv.

It is expected that the flight LY 971, programmed on El Al flight schedule, will transport an official Israeli delegation and American officials, including US President’s Advisor Jared Kushner, from Ben Gurion Airport in Tel Aviv to the airport in the UAE capital Abu Dhabi.

It was not immediately clear whether the Israeli plane would fly over Saudi airspace on its way to the UAE capital. 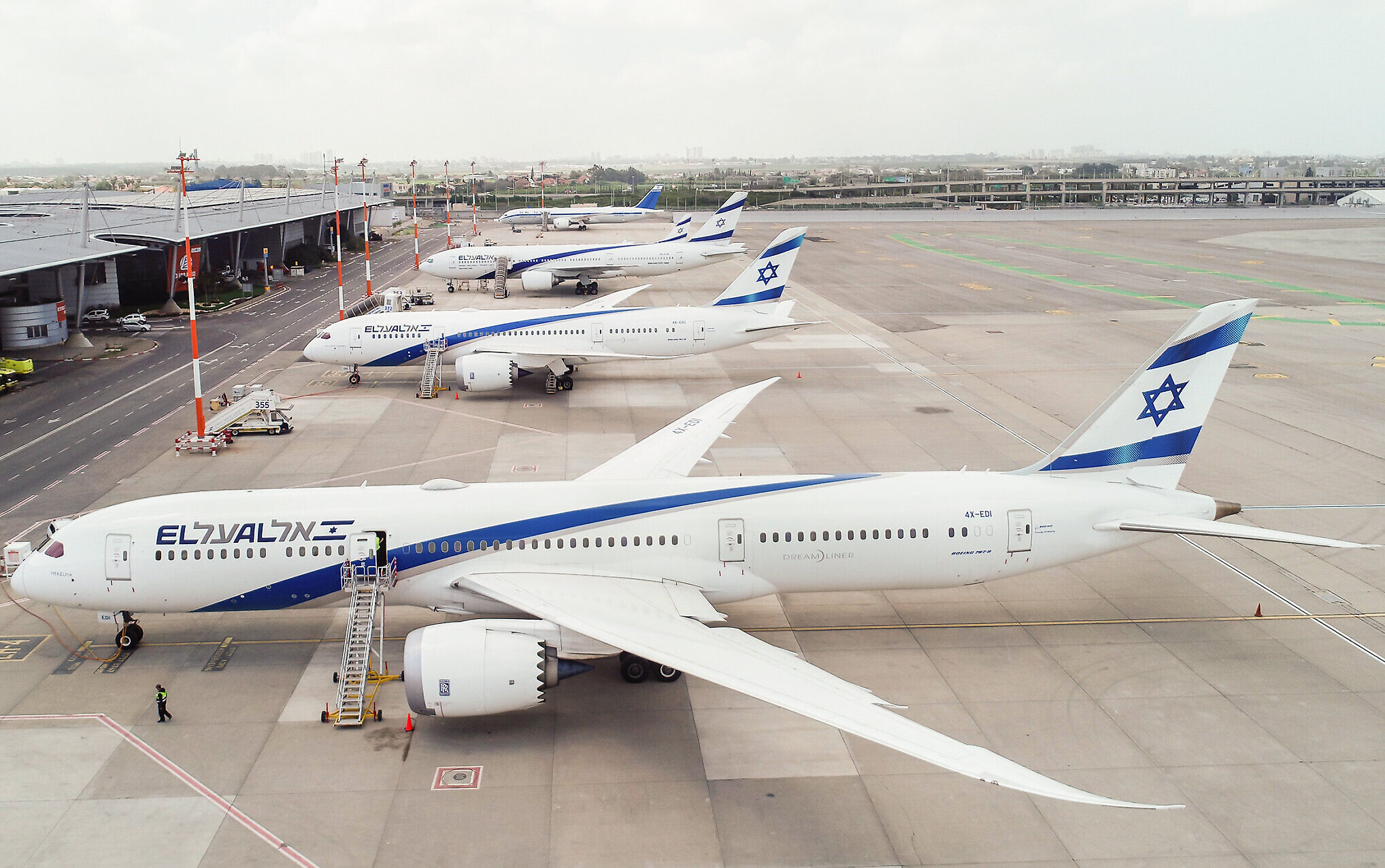 Since then, the Saudi authorities have not issued any confirmation or denial about allowing Israeli airplanes to cross their airspace and Riyadh did not issue any public criticism of the agreement to normalize relations between the UAE and Israel.