Israel has completed the test of a new Barak extended-range interceptor that can destroy a target 150 km away. India is among the countries that possess the Barak air defense missile.

Its manufacturer, Israel Aerospace Industries (IAI), said the new missile can shoot down fighter jets, cruise missiles, and other airborne threats. “The Barak extended-range interceptor can take out airborne threats at a range of 150 kilometers (93 miles),” said IAI.

The missile, which is part of the company’s family of Barak interceptors, can be launched vertically and also includes a rocket motor, a booster, and a radar homing seeker.

Top of the morning to you 🌞

Where have we been?

According to the company, the range of the missile was extended with the help of adjusting other interceptor missiles and radar capabilities.

“The combination of several interceptors in a unified launcher and the inherent modularity of the Barak system provide an optimal response for the future battlefield,” IAI president and CEO Boaz Levy said in a statement after the test.

The Barak 8 (meaning ‘lightning’) SAM has been jointly produced by Israel’s IAI, India’s Defence Research and Development Organisation (DRDO), Israel’s Administration for the Development of Weapons and Technological Infrastructure, Rafael, Elta Systems, and other companies.

The missile has been designed to shoot down aircraft, helicopters, drones, anti-ship missiles, ballistic missiles, and cruise missiles. 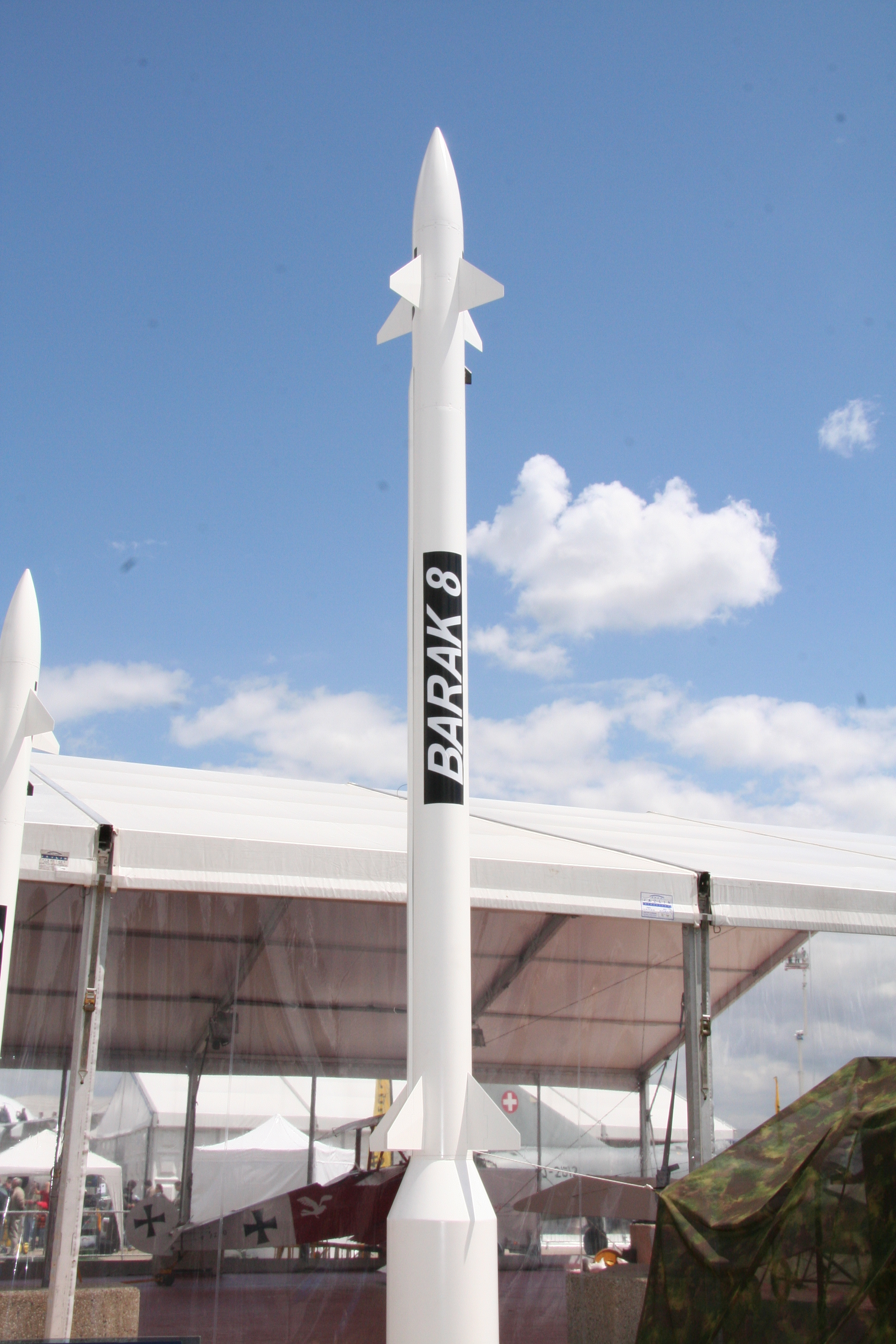 To address its growing need for long-range surface-to-air-missiles (SAMs), India joined hands with Israel to develop the Barak-1 system, which had already been in service with the Indian and Israeli navies.

The missile was further upgraded for the use of land forces as well, with the current version being the Barak-8. In 2019, IAI had won a $777 million contract to supply India with a maritime version of the Barak-8 missile defense system.

Besides the Indian military and the Israeli Navy, the system is also used by Azerbaijan. According to reports, currently, the Barak-8 missile can travel at a maximum speed of Mach 2 and has an operational range of 70 kilometers.

Previous articleRussia To Equip Its 5th-Gen Sukhoi Su-57 Fighter Jets With A Lethal, Game-Changing Missile — Reports
Next articleHistoric Opportunity Or Another Bluff: Can India, Pakistan ‘Do The Undoable’ & Resolve The Kashmir Issue?

Waste Of Money – Why Rafale Jet ‘Bribe’ Paid By Dassault Aviation To An Indian Middleman Was A Bad Deal?

A French media report claiming that Rafale fighter jet-maker Dassault Aviation having paid one million euros to an Indian middleman as a ‘gift’ during...
Read more

India, Pakistan aerial skirmish in Balakot and fighters used including Su-30MKI and JF-17 continue to intrigue defense experts. According to experts, SU-30MKIs are one...
Read more
Load more