The “Lions of The South” have long awaited their resurrection. Being part of all the major wars involving the State of Israel, these lions have roared to instil a shiver in its enemy’s spine.

And now, they come back with ever-more sharpened teeth.

The Israeli Air Force’s 116th Squadron had flown the popular P-51D Mustangs after it was founded in 1956 and flew a wide range of aircraft since then. Now, they’re armed with the cutting-edge F-35I “Adir” aircraft – a specially-designed F-35A for the Israeli Air Force. 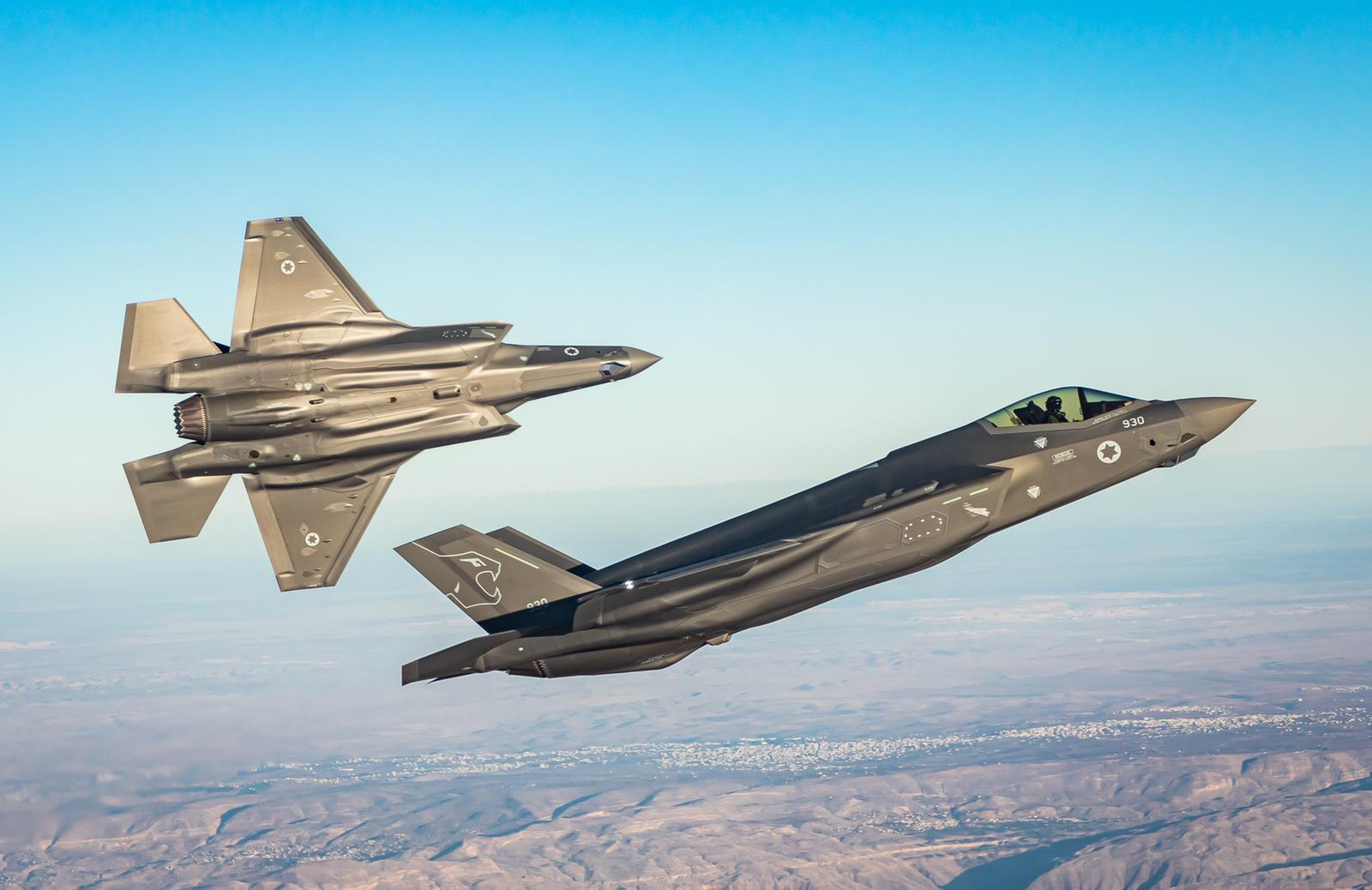 The Squadron was declared operational on Thursday, 6th August after its inauguration earlier this year in January 2020. According to Israeli news reports, the squadron has been subjected to intense training since 6 months and completed the operational fitness inspection, for which it went through 72 hours of intense war situations which simulated war on Israel from all fronts.

The squadron’s technical officer Major Edi explained, “We dealt with situations of missile attacks and were tested on our ability to handle them properly. When missiles hit the squadron, a fire broke out, and there were injuries. They examined our decision-making process, management during combat and the ability to maintain functional continuity. That is just one example out of many.”

“Before being announced as operational, the squadron was required to undergo a long process, during which it gained experience in various fields – everything from defining training processes to planning the squadron’s tactics”, as Shira Pansky writes for the Israeli Air Force.

The squadron is now operational and is based at the Nevatim Air Base, and will be actively engaged in combat sorties most probably aiding Israel’s interests in the middle-east.

The Israeli F-35Is are similar to the F-35As, however, the Jewish nation was the only one which was granted the exemption to upgrade the aircraft with its own avionics made by Elbit Systems, also allowing other sorts of weapons integration. Israel was also notably the first export customer to declare initial operational capability for their F-35I “Adir” aircraft in December 2017.

The Israeli F-35Is have also taken part in the combat during bombing raids in Syria since 2018, marking the first operational usage of the aircraft. The jets are seen as a major deterrent to Israel’s arch-rival Iran, which has vowed the destruction of the Jewish state.

Last year, Israeli Prime Minister Benjamin Netanyahu warned Tehran, stating that its F-35Is could reach “every place in the middle east, including Iran”. However whether F-35s operational range allows it to do so or not is not yet known and is unlikely, but is certainly achievable with mid-air refuelling, an ability which is possessed by the IAF.

Israel is expected to field at least 50 F-35Is by the fall of 2024. “We’re proud to support Israel and the IAF with the F-35, the world’s most advanced aircraft that provides unmatched capabilities to enable allies to secure peace around the world”, said Lockheed, the manufacturer of the aircraft upon the Squadron’s inauguration. “We look forward to delivering the next 30 F-35s by 2024 that will continue to strengthen Israel’s national security for decades to come”, it added.

“The next significant milestone will be our first operational mission”- says Maj. G, eager to join in with their sister squadron in operational theatre.