Israel’s defense technology company, Rafael Advanced Defense Systems (RADS) on Monday (December 28) announced that it had completed the delivery of its Spike MR (medium range) missiles and launchers to the Royal Thai Army.

The delivery comes after a deal for the procurement of the missile systems was reached between the Haifa-headquartered Rafael and the Southeast Asian military, earlier this year.

As per the statement of the company, the Royal Thai Army (RTA) selected the Spike MR variant after going through a process of evaluation. The Spike MR is an electro-optical Fire & Forget missile, which is part of the wider Spike missile family designed and developed by Rafael Advanced Defence Systems. 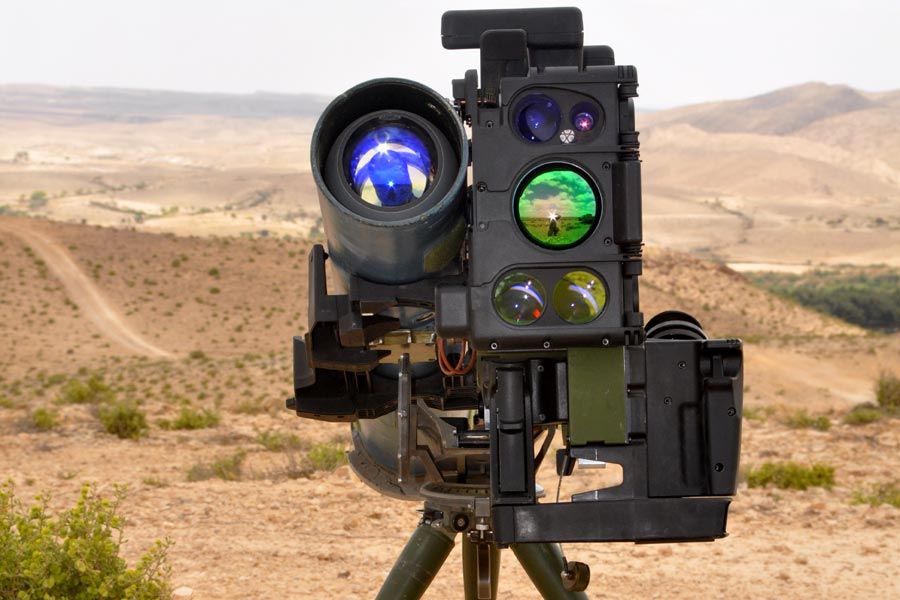 The Spike MR is a new generation, man-portable, and platform adaptable missile system that has been specially designed for urban warfare, ground support, and special missions with maximum survivability. As per reports, the first firing test of the missile system was carried out in 1992, with the first customer being Finland eight years later. Currently, Spike MR is in service with 28 countries across the world.

The Spike missiles have been integrated onto 45 different vehicular, helicopter, and naval platforms and have been sold to around 35 nations, which include 19 NATO nations.