The Indian Space Research Organisation (ISRO) has partnered with the United Arab Emirates’ Space Agency – UAESA to launch its first spacecraft “Hope Probe” next year. Top diplomatic sources told Financial Express Online that, “The UAE Space Agency (UAESA) and ISRO have both set up a joint working group regarding this mission. 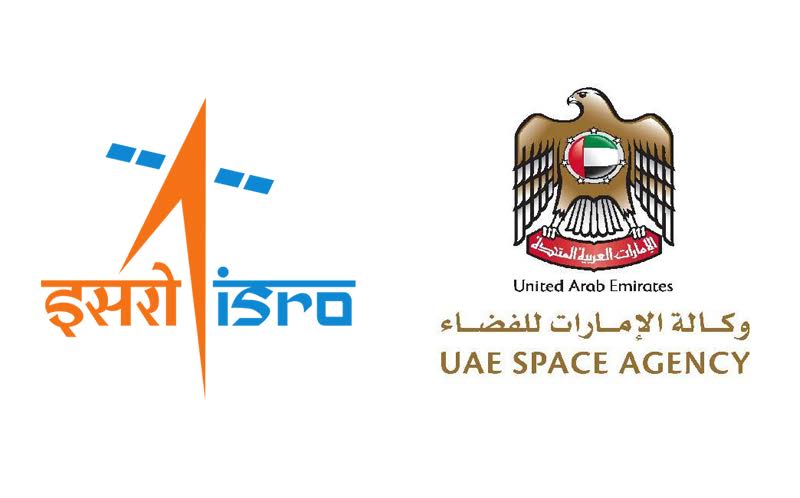 “Besides this mission which will take off in July next year, UAE also has plans to build a colony on Mars. And during the visit of Prime Minister Narendra Modi to UAE later this week, this will be discussed between the two sides,” the top diplomat added.

The UAE’s space programme, which is also known as the Emirates Mars Mission (EMM), is expected to focus on collecting information on Mars which includes meteorological layers. It will also study what causes of loss of hydrogen and oxygen gases, which are the two main constituents of water — from the upper layer of the Martian atmosphere.

According to the UAE Space Agency (UAESA) and the Mohammed bin Rashid Space Centre (MBRSC), if the mission is successful then it will become the first space exploration programme to take a picture of the red planet’s atmosphere.

The `Hope Probe’ to be launched from Tanegashima Space Centre in Japan, scheduled to reach the Red Planet’s orbit in the first quarter of 2021 and is likely to collect over 1,000 GB of new data on the planet. This data will be used to gain more knowledge about the planet as well as understanding it.

As reported by the EurAsian Times earlier, the two nations have set up a joint committee between the Indian Space Research Organization and the UAE Space Agency to work on matters related to space and space exploration.

The key areas of cooperation to be worked upon have been identified as UAE’s Mars mission, satellite platforms, and remote sensing applications. The agendas were discussed during the first meeting between the two agencies in December 2017.

ISRO Chairman Dr K Sivan said that the areas of cooperation between India and UAE would also include sounding rockets and satellite navigation. He added that ISRO has provided a report to ACAC (Arab Civil Aviation Commission) on the possible usage of GPS Aided Geo Augmented Navigation (GAGAN) sat-nav services.

The two nations had previously signed a Memorandum of Understanding in 2016 on the areas of space research and exploration. Dr Sivan further added that India has the upper hand in providing its expertise to UAE in the field of space owing to the successful Mars mission in the year 2013.

Planned for a six months trip only, India’s Mars orbiter has surpassed all expectations by being intact even after three years and four months in space. Being the only country to have successfully launched a Mars mission in the first attempt, India is now in a position to help UAE in its Hope orbiter launch scheduled for 2020.

Dr K Sivan spoke of UAE’s vision to build a colony on Mars by the year 2171. He said India’s Dr Vikram Sarabhai had similar visions some 50 years ago and today India is seeing the results of the same.

Previous articleOver 50 Villages Submerge In Pakistan After India Released Excess Water Into River Sutlej
Next articleStop Poking Your Nose In Kashmir – Can PM Modi Make It Clear To Donald Trump?

‘SPYCY’ War In Space! Russia Launches ‘Inspector’ Satellite Suspected Of Snooping On A US Spy Satellite