The Indian Space Research Organisation (ISRO) will assist in development projects in the Northeast through space technology.

It will contribute by offering optimum utilization of satellite imaging and other space technology applications for the better accomplishment of infrastructure projects in all eight states of the region.

India’s Minister for Development of the North Eastern Region (DoNER) Dr. Jitendra Singh announced this while chairing a high-level meeting with senior officers on June 9.

Singh said that six out of the eight states of Northeast have already sent their specific proposals for execution by ISRO, while the remaining two — Sikkim and Assam — will send their proposals soon.

Singh informed that ISRO is already monitoring and geo-tagging 67 projects at 221 sites in all the 8 States funded by MDoNER/North East Council. He said, this is a first-of-its-kind initiative in the whole country, where there is an institutionalized involvement of ISRO in mapping and sharing of data for developmental projects and can become a model for other states too.

Singh said ISRO is no longer confined mainly to the launching of satellites, but it has been constantly enlarging its role in development activities, thus contributing to Prime Minister Narendra Modi’s mission of ‘Transforming India’.

North Eastern Space Applications Centre (NESAC) at Shillong has received a number of proposals from NE states. It would be discussing the feasibility and desirability of all such projects, one by one with each of the states in the next fortnight. Once identified, all such projects are likely to be funded jointly by respective states and NESAC. 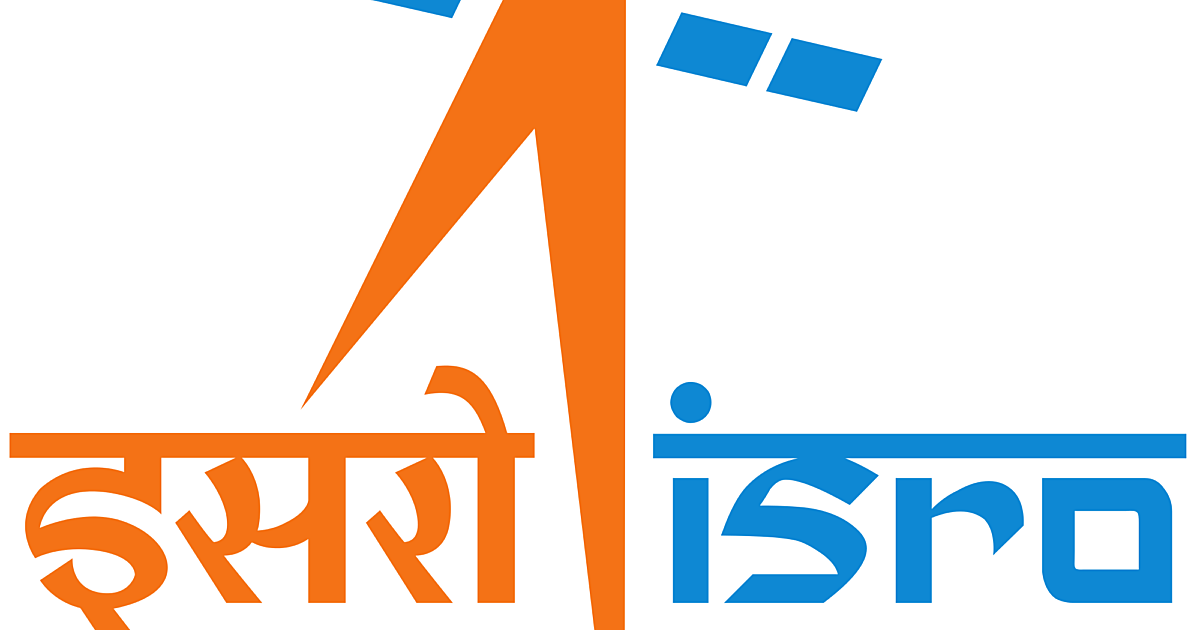 The minister said that the Union Home Minister Amit Shah visited Shillong and held a meeting with the North Eastern Space Applications Centre (NESAC) society in January this year, where major projects to be taken up had been flagged.

Some of the important projects on which work is under progress are the mapping of forest gap areas, expansion of land area for horticulture development, identification and rejuvenation of wetlands and diversion of floodwater, assessment of bamboo resources for livelihood needs.

Senior officials from ISRO informed the minister that seven projects from Arunachal Pradesh in areas like dam construction and flood mitigation, three model villages, horticulture, and border fencing at zero-level are nearing completion. Similar projects from other states are also on way to achieve the target.

The North Eastern Space Applications Centre (NESAC) is an autonomous organization under India’s Department of Space.

Previous articleIndia, Tajikistan Soldiers Trade Blows At Indian Military Academy; Enquiry Ordered
Next articleAssault On Emmanuel Macron: French President Not The Only One To Get A ‘Tight-Slap’ On Face, Here Are Others