For its next fighter jet tentatively named F-3 or F-X, Japan is going domestic instead of collaborating with partners from the US and UK. After welcoming designs and prototypes from the likes of Northrop Grumman, Lockheed Martin, and BAE, the Japanese Ministry of Defense announced to develop its fighter jets, indigenously. 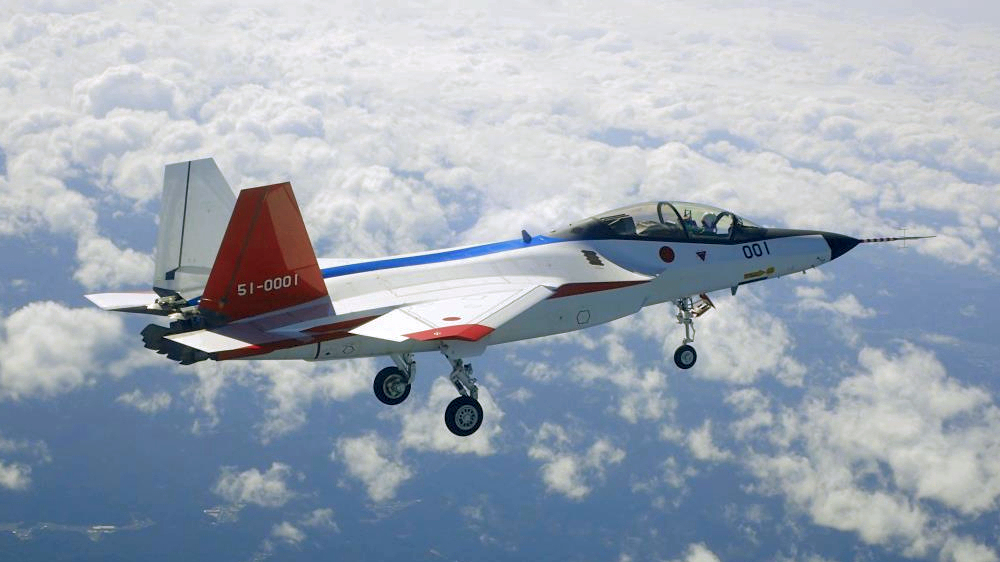 Proposals from Lockheed, Boeing and BAE did the meet the expectations said an official at the Japanese defense ministry’s Acquisition, Technology & Logistics Agency (ATLA). “No decision has yet been reached on the airframe,” he added.

As part of their Mid-Term Defense Program (MTDP) that lays out modernization and procurement decisions for the Japan Self-Defense Forces (JSDF) for the next ten years.

That puts Japan’s leading defense contractor, Mitsubishi Heavy Industries, in the lead for a military contract worth more than $40 billion. The company developed Japan’s stealth fighter technology demonstrator, the X-2, in 2016.

The F-3 will reportedly cost approximately $185 million and to help indemnify the developmental costs, as Tokyo could export the jets to friendly nations. Japan’s government and its ruling Liberal Democratic Party have already begun the discussions for the same.

The F-3 next-generation fighter is expected to provide an anticipated replacement for the country’s F-15J Eagles, which Japan was unable to phase out after the U.S. refused to export F-22 Raptors to the country.

The airframe has not been finalized yet but according to reports, the Japanese government will select suppliers for the engine, flight systems, sensors and other components that will give the proposed jet its advanced capabilities.

The reason to procure systems from Western allies is to reduce development costs and time and ensure it can deploy the fighter in the next decade to counter Chinese expansion in the region.

In terms of specifications, the F-3 will be a twin-engine fighter capable of mounting six internal weapons. The aircraft will have a twin-engine configuration and complement the lighter F-35 jets. The development of the F-3 hopes to bridge the gap between China and Russia who have developed and deployed advanced jets in the region.

Since World War II, Japan has produced only two combat aircraft including the now-retired 1975 F1 and the 2006 F-2. The latter is going to be phased out by 2030 or upon the completion of the F-3.

Japan meets most of its aircraft need by purchasing them from the US and by building a new combat plane at home, the F-3 allows Tokyo to maintain its domestic aerospace design capability and at the same time send a clear message to foes in the region about its technological capability.

With China heavily involved in investing in newer technology and increased military spending, the Japanese have chosen not to sit idly by and depend solely on Western allies for its defense.

‘Choking China’ – India’s Strategic Islands Get A $3.4B Investment As QUAD Allies Look To Tame The Dragon