Will there be a renewed focus on Kashmir once Joe Biden takes charge as US President in January? Experts in the US and India are divided on the matter with some saying that human rights in Jammu and Kashmir would get highlighted, while others maintaining that China would define India-US ties under the Biden administration.

Why India Could See The Ugly Side Of Its ‘Old Ally’ Russia If A War Breaks-Out With China?

A New York Times analysis has concluded that Biden, like other US Presidents, will be expanding the US-India ties but, at the same time, would be stressing human rights as well. Quoting the experts, it has said Biden’s administration will pay more attention to the “increasing hostility toward Muslim” minorities in India under Modi. 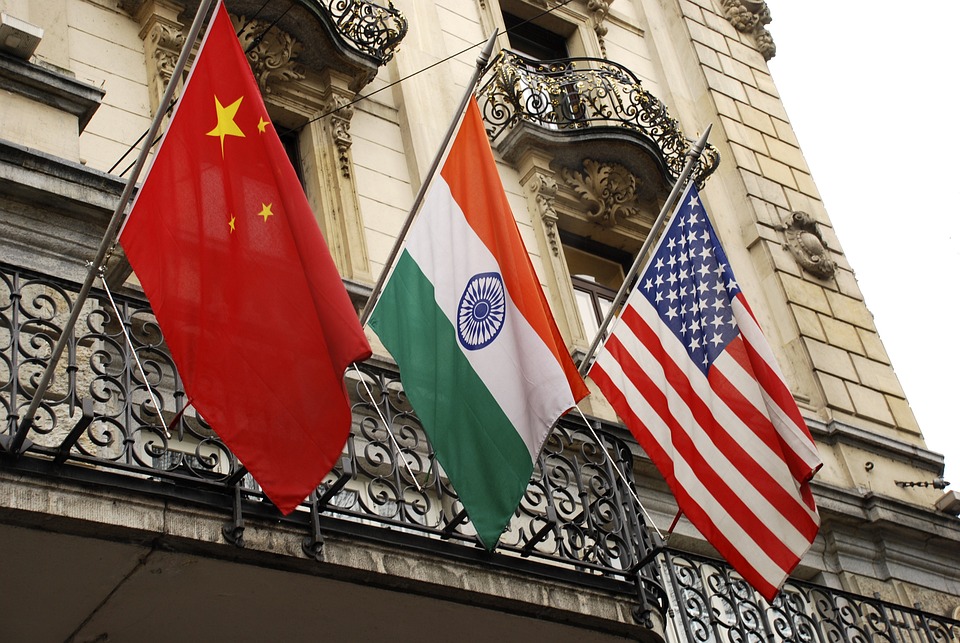 Pakistan has also taken note of the report which mentions that “Biden’s campaign documents specifically called on the Indian government to take all necessary steps to restore rights for all people in the Indian illegally occupied Kashmir”.

Pakistan has upped the ante against India since the abrogation of Article 370 that gave special status to Jammu and Kashmir, on August 5, 2019. Kashmir has been the source of conflict between the two neighbors since their independence.

During their election campaigns, both Biden and Vice President-elect Kamala Harris had highlighted the alleged human rights violations in Kashmir in the wake of the withdrawal of its special status. India had made heavy deployment of troops in the Valley, snapped internet connectivity, and restricted the movement of civilians following its decision to change Jammu and Kashmir’s status in the Constitution.

In one of Biden’s campaign statements, he had said: “In Kashmir, the Indian government should take all necessary steps to restore rights for all the people of Kashmir”. Similarly, Harris had said, “We have to remind Kashmiris that they are not alone in the world.”

The NYT article mentions activists in the United States who would want the Biden administration to warn Indian officials over its current policies as they could be the deciding factor for how strong a partner India might be for the United States.

After Joe Biden was elected as President, a report in Indian news website The Wire had said Biden’s election had stirred excitement in Kashmir because the Democrat leader, among others, had publicly called out the Modi government over alleged human rights violations in Jammu & Kashmir.

Kashmir has hogged the limelight post-August 2019. The international community has taken note of alleged excesses committed by India after it transformed J&K into a Union Territory from its earlier status as a state with special privileges.

However, Nayan Chanda, Associate Professor of International Relations at Ashoka University, has a slightly different take. According to Chanda, the Biden administration would not launch a public call to India to restore democratic rights in Kashmir.

He argues in a piece written for Quartz India that real-world policies would be “based on multiple considerations—from domestic politics to economic and security issues and evolving global security conditions”.

Chanda asserts that the pre-election campaigns cannot be reliable indicators of policies as the world view from the Oval office looks “dramatically different”.

It is unlikely that India-US relations would undergo any major change given that Indian Prime Minister Narendra Modi was one of the first leaders to receive a phone call from Biden after his election as President. The two leaders had spoken about the Indo-US strategic partnership and discussed their shared priorities and concerns including the Covid-19 pandemic, climate change, and cooperation in the Indo-Pacific Region.

Spoke to US President-elect @JoeBiden on phone to congratulate him. We reiterated our firm commitment to the Indo-US strategic partnership and discussed our shared priorities and concerns – Covid-19 pandemic, climate change, and cooperation in the Indo-Pacific Region.

However, the NYT analysis cited above has stressed that China will be the driving force behind the India-US ties under the Biden administration. Some experts quoted in the article are of the view that Washington would not “drastically change its policy toward New Delhi” because the US needs its help to counter China and “increasingly values India as a military and trade partner”.