Health experts have warned that the Kashmir Valley could be worst affected by Covid-19 after thousands of people attended the funeral of a top militant commander. The total number of coronavirus cases in Jammu and Kashmir is at 158 as on 9th April, IST, with 4 fatalities.

Meet the Informer, the “Mukhbir” Behind the Killing of Top Commander – Burhan Wani

The Jammu and Kashmir Police has filed an FIR against a number of people for attending the funeral of a Jaish-e-Mohammad (JeM) militant commander slain in an encounter with the Indian security forces in Aarampora area of Sopore, Kashmir. 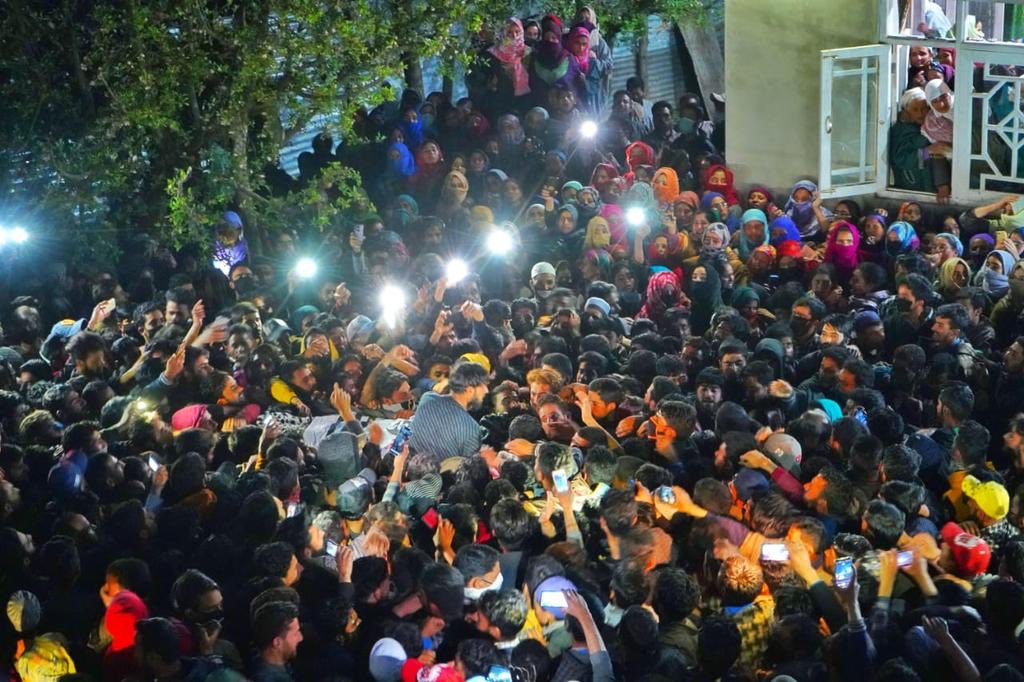 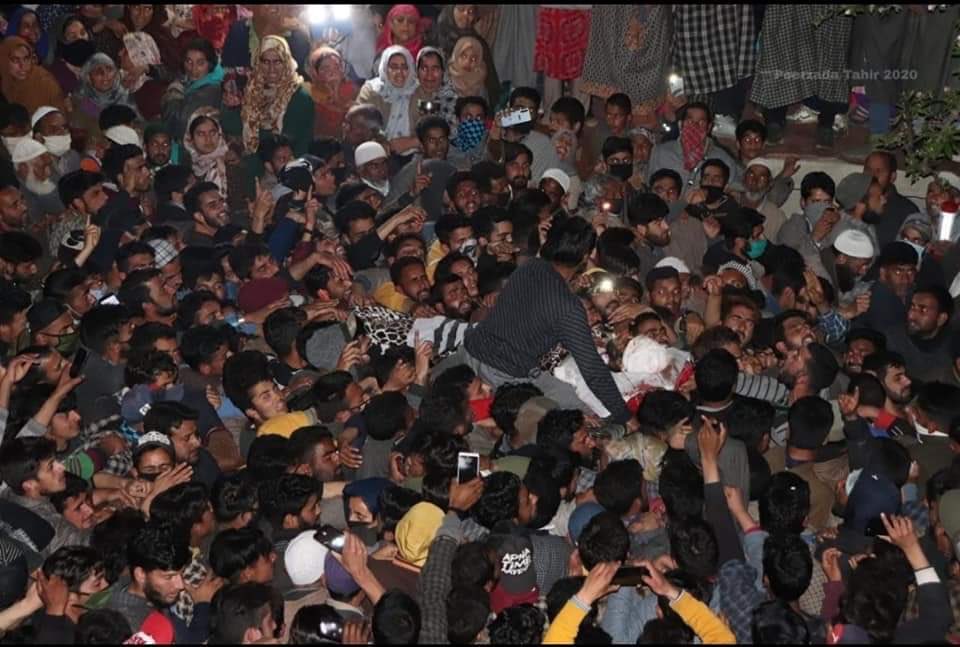 This is Terrorist funeral in Sopore (Kashmir valley).

I request PM Modi not to use PM-CARES or Govt. money if any of these get infected with CoronaVirus. Yeh nahi sudharenge. pic.twitter.com/DQSmY8L0Z3

The police said that people will be charged for violating protocols and government advisories which recently outlawed all social gatherings in the wake of coronavirus pandemic. According to the Sopore police, people had gathered at the funeral of top JeM militant Sajad Nawab Dar.

If India Is Following the Israel Model, Pakistan Must Follow The Iranian Model In Kashmir – Pak Writer

The police said the legal heirs had guaranteed to “adhere to social distancing when the dead body was handed over to them. However, it did not happen, as a large swathe of people attending the funeral surfaced on the social media.

While the funeral of top militants are regularly attended by thousands of people in Kashmir, however, such a massive gathering during the pandemic can put the entre Kashmir Valley at risk, warned health experts talking to the EurAsian Times.

30 Years In Exile: Time For Kashmiri Pandits To Wake-Up & Reclaim Their Holy-Land

Earlier, as the EurAsian Times reported, an early morning encounter broke out in Sopore of Jammu and Kashmir’s Baramulla district which resulted in the killing of one militant commander.

Indian security forces with the contingents of Army’s 22 RR, 179 CRPF and Special Operation Group (SOG) of police cordoned off the Gulababad area of Arampora, Sopore. The soldiers had placed lights at the location to prevent militants from escaping in the dark.

30 Years In Exile: Time For Kashmiri Pandits To Wake-Up & Reclaim Their Holy-Land

A police official while confirming the CASO operation in the area said that a group of militants were believed to be hiding inside the area. As the forces launched the search operation, the militants opened fire, resulting in an encounter.

Earlier, there were reports that Pakistan agencies could be pushing coronavirus infected terrorists into Jammu and Kashmir to create more chaos in the already volatile region and grab international attention.

Recently Riyaz Naikoo, the commander of the Hizbul Mujahideen, released an audio where he sounded apprehensive about the Covid-19 pandemic as the disease had infiltrated into the terror ranks, concludes the report.

Recently, both India and Pakistan commemorated the second anniversary of February 2019 aerial skirmishes in their own ways. Indian Experts claim that the Sukhoi...
Read more

As India is set to export the world’s fastest supersonic cruise missile, BrahMos, to the Philippines, experts are concerned if Manila can actually guard...
Read more
Load more