Killing Sikh Pilgrims In Kabul Was A Revenge For Kashmiri Muslims: ISIS

The attack on Sikh Gurdwara in Afghanistan’s capital city – Kabul was revenge for Kashmir, the Islamic State (ISIS) said in a fresh statement on Friday. 28 people were killed, mostly pilgrims in the daring attack on the holy site. 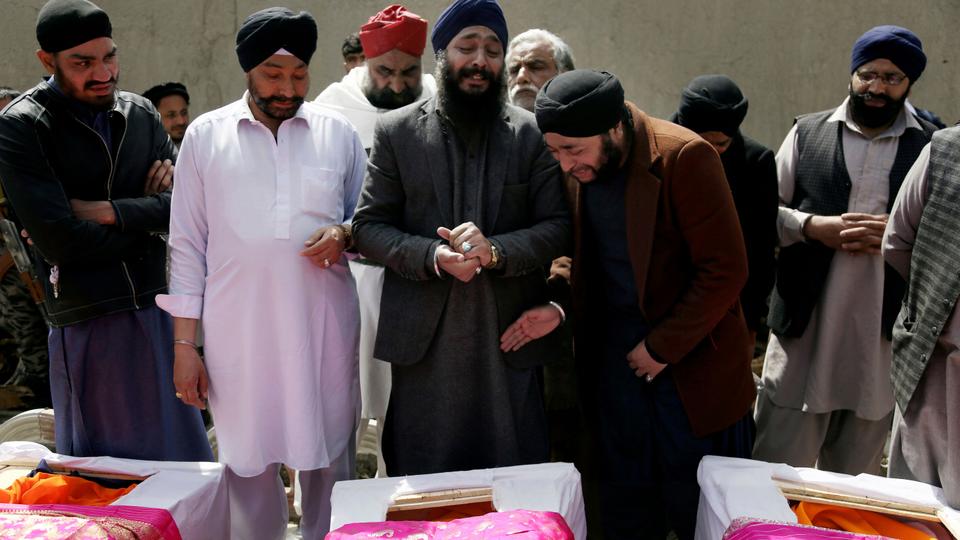 In a statement issued through its Amaq News Agency, it said that the Kabul attack was a revenge for Kashmiri Muslims without specifying further.

The ISIS on Friday published a photo of Abu Khalid al-Hindi who was part of the four-member team that attacked a Sikh Gurdwara in Kabul. Top sources said that Abu Khalid al-Hindi was Mohammed Sajid Kuthirulmmal, a shopkeeper from Padne area of Kasargod in Kerala who was wanted in a 2016 NIA case and had an Interpol red notice against him.

Will Shakil Afridi, The Man Who Helped Neutralise Bin Laden, Be Freed By Pakistan?

Earlier, according to leading Indian media house – HindustanTimes, quoting their sources, the Kabul Gurdwara attack was ordered by Quetta Shura of Taliban at the direction of Pakistan with the larger motive of completely ousting India from Afghanistan.

The HT report says that the entire operation was code-named Blackstar by the Pakistan intelligence, which used the Haqqani network led by Taliban’s deputy commander Sirajuddin Haqqani and elements of LeT.

Talking to a senior official in the Indian security establishment, the HT report says that terrorists probably attacked the gurdwara because it was an easy target. There have been warnings about a terror attack on the Indian embassy in Kabul and the consulate at Jalalabad for quite some time. It wouldn’t have been an easy target since the security had been beefed up there.