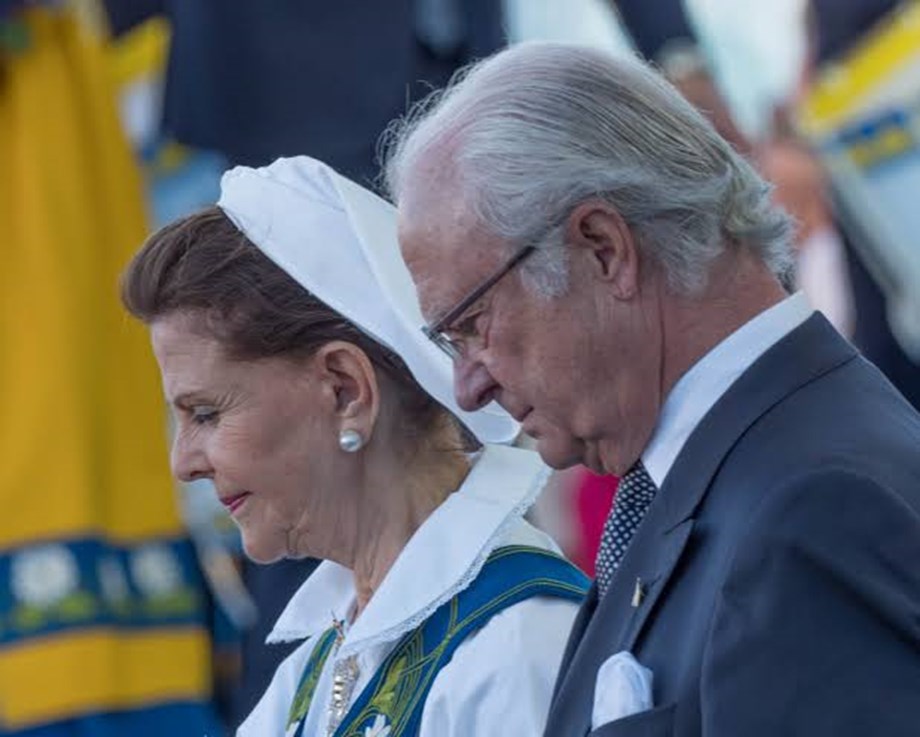 Earlier, Swedish Foreign Minister Anne Linde sent its stringent message on Jammu and Kashmir urging the Indian government to remove all restrictions placed in the region and calling for it to “involve” Kashmiris for a resolution of the issue.

The statement, made by Ms. Linde in the Swedish Riksdag or Parliament on Thursday in reply to a question, came ahead of a week-long visit by the Swedish delegation, where the two sides are expected to announce an important polar research agreement, hold the first “innovation council” dialogue, discuss cooperation on defence, clean technologies, tackling air pollution, and trade.

“We emphasise the importance of respect for human rights, that an escalation of the situation in Kashmir is avoided and that a long-term political solution to the situation must involve Kashmir’s inhabitants.

Dialogue between India and Pakistan is vital. Sweden and the EU (European Union) urge the Modi government to lift the remaining restrictions imposed on Jammu and Kashmir. It is crucial that free movement and communication opportunities are revived,” Linde stated

The statement calling the situation in Kashmir “worrying” follows a shorter statement made in the Swedish Parliament on September 13, and a Twitter statement issued by then Foreign Minister Margot Wallstrom on August 10, days after the Indian government’s move on Article 370 in Jammu and Kashmir.

India and Japan which are part of the QUAD block seem to have joined hands in the Indian Ocean region. India's strategically-located Andaman &...
Read more
Load more