Bollywood actress Esha Gupta has faced severe criticism on social media for her recent upheaval against a Delhi-based hotelier, accusing him of immoral conduct and “raping her with his eyes”. 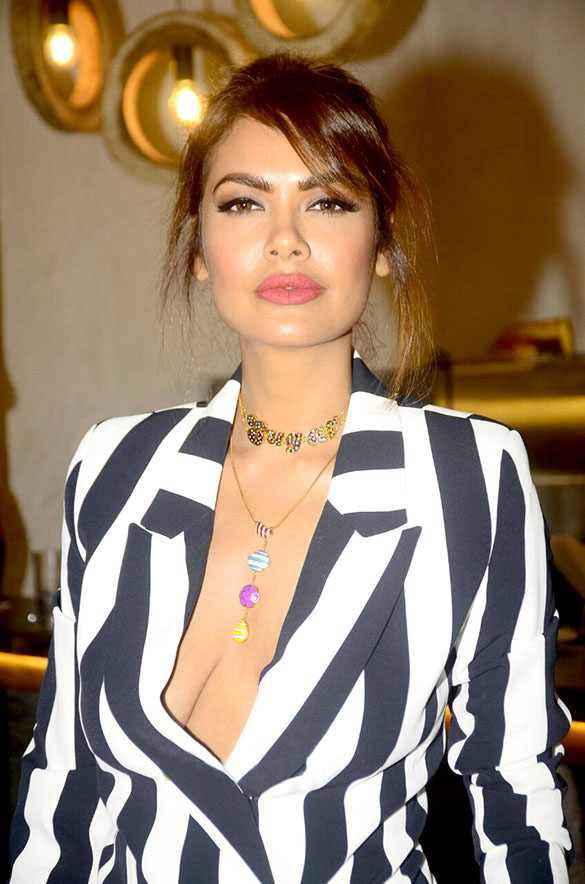 Esha, who had reportedly gone out with her friends for a meal, posted an Instagram story along with a series of tweets where she expressed her distress and talked about how the man made her feel immensely uncomfortable.

However, some netizens were rather bemused by her allegations, with many taking digs at the actress and blaming her unnecessary exaggeration when she was not even touched by anyone. Some even accused Esha of trying to draw media attention as she might have a movie coming up.

However, amid the relentless trolling, Esha also received support from some users who sympathised with her, stating that all accusations of harassment should be looked into properly. Esha, though, was not to be bogged down by the trolls and shot back at them, saying she wasn’t looking for attention, being a celebrity, but was rather standing up for the harassment that common girls in society face on a day-to-day basis.