While India and China stand eyeball to eyeball along the LAC, the Indian Air Force (IAF), with its newly acquired Rafales and most trusted jets – the Su-30 MKIs are fully prepared and even threatening China, in case a war breaks out.

However, this wasn’t the case in 1962 Indo-China war when the IAF wasn’t utilised. People have often wondered how the utilisation of the Air Force could have changed India’s fate in the war.

The former Army Chief General JJ Singh called for the declassification of war records in 2007, however, the government is yet to listen to that call. According to the Army Chief, the rationale behind making it public was that the soldiers, military strategist as well as historians could draw lessons from these conflicts.

B.N. Mullick, the director of the Intelligence Bureau of India published a memoir “The Chinese Betrayal” in 1971 that is considered a “semi-official” account of the conflict.

Atul Yadav, former Special Secretary, Cabinet Secretariat, revealed in his column in Outlook India why the Air Force was held back during the Indo-China war in 1962, citing Mullick’s memoir.

“Use of Airforce came up on September 18 while discussing the Western Sector where Daulat Beg Oldi, Galwan and Hot Springs were threatened. Air Chief “strongly opposed” Army Commander Gen. Daulat Singh’s proposal to withdraw all forward army posts to concentrate in and around Leh.

He said that IAF had built Chushul airfield with great trouble and “even offered to bomb targets in Western Tibet, bordering Ladakh” if necessary. Army Commander withdrew his suggestion when COAS also did not agree,” he explained.

He further said that Mullik told in his book that at the time the Chinese Air Force was rated to be the third biggest and strongest Air Force in the world, trailing only after the US and Russia. “In the absence of any night interceptors in India, their bombers could penetrate as far South as Madras”.

While the then Defence Minister Krishna Menon “strongly disagreed” with Mullik that the Chinese had MIG-21, Mullck told Menon that Soviet Union had supplied MIG-21 not only to China but also to Indonesia.

As a result, the IAF was held back to not risk the soldiers’ lives. “After discussions, it was decided that rather than escalate the war and endanger our important civilian targets like Calcutta, Kanpur etc. compared to which we had no corresponding targets in Tibet, and the targets in China were beyond the reach of bombers it was better to limit the Air Force role to transport and supply.”

Unlike in 1962, the IAF has reiterated time and again in the last few months, that it is ready for any possible conflict “including a two-front war”.

After tensions between India and China escalated following the Galwan valley clash in June, resulting in 20 Indian casualties, both the sides have beefed up security by moving thousands of troops and heavy artillery on the border.

Following the clash, media reports stated that IAF had moved its fighter jets including Su-30 MKI jets, Apache helicopters to forward bases. It had also moved its critical frontline assets including Mirage 2000 and Jaguar fighter aircraft fleet to advanced positions where they can fly in at a very short notice to carry out operations. 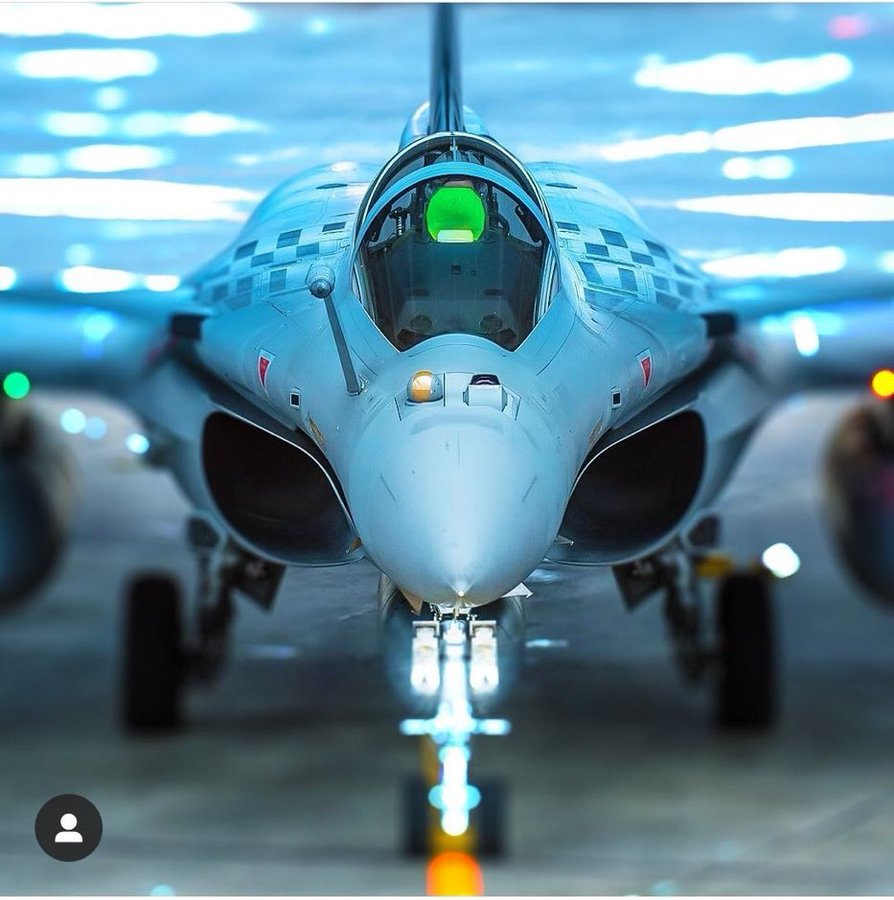 The Chinooks helicopters have also been deployed in and around the Leh airbase to provide the capability of rapid troops transportation and inter-valley troop transfer, in case such a situation emerges there. The Mi-17V5 medium-lift choppers are also playing an active role in the area in troops and material transportation there, reported ANI.

The IAF also added the French-made Dassault Rafales in its arsenal. The first batch flew from France and landed in India on July 29, however, the induction ceremony took place on September 10 at the Ambala Airbase.

Last month, the Rafales also commenced conducting ‘familiarization’ sorties over Ladakh to acclimatize themselves with the operational conditions. India is shortly expecting the second batch of Rafale jets and thus further boosting the Indian IAF fleet.

“This aircraft has very good flying performance and its weapons, radar and other sensors and electronic warfare capabilities are among the best in the world. Its arrival in India will make the IAF much stronger to deter any threat that may be posed on our country,” said Defence Minister Rajnath Singh.

Indian Air Chief Marshal BS Dhanoa while questioning the abilities of Chinese jets asked – “Why does the Chinese Air Force use Russian Su-30 and Su-35 fighters while facing the US threat in the South China Sea?

The fact is that the Chinese fighters are no match for the American jets. The majority of Chinese equipment is reverse engineering of Russian equipment and fighters have designs of either Su-27 or Su-30 platform. They are even powered by Russian AL 31 F (Su-30) and RD 33 (MiG-29) engines.”

According to a former IAF official talking to the EurAsian Times, the Chinese might have better, larger missiles than India, but when it comes to fighter jets, PLAAF has no answer, especially to Rafale jets armed with BVR missiles with a whopping range of 160 km.

It is safe to conclude that the tables have turned this time and the IAF has come a long way since the 1962 war. The Indian skies are not only protected from the adversary but the IAF is now capable to avenge any misadventure by the People’s Liberation Army (PLA).