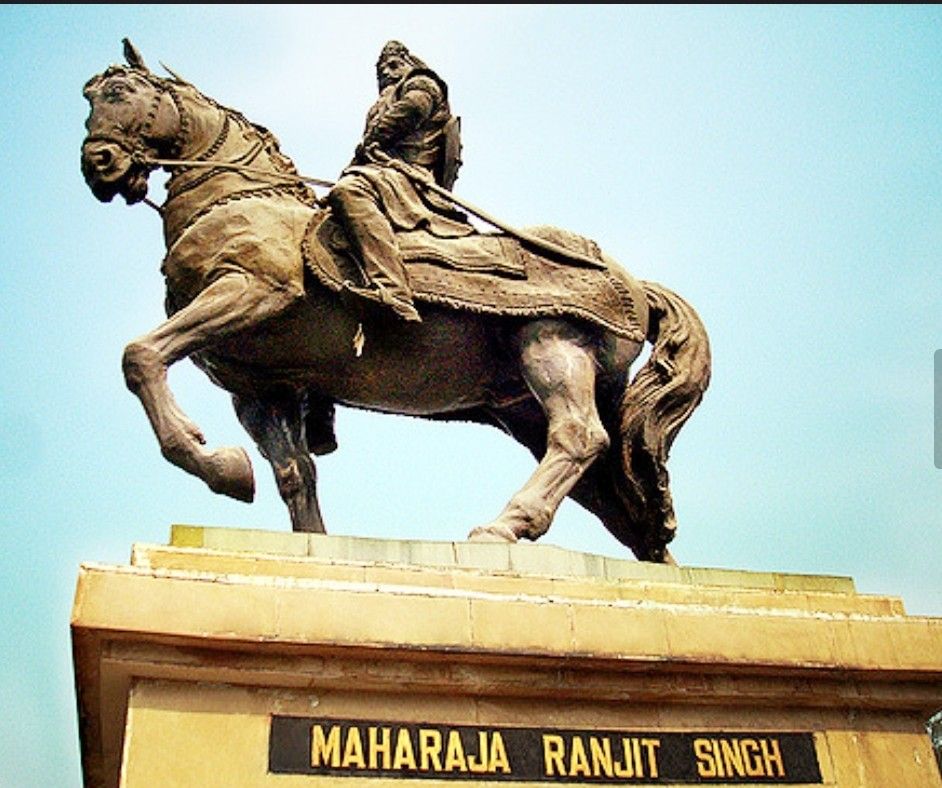 Police have arrested the miscreants and registered an FIR under the stringent blasphemy laws.  The two men were reportedly upset after Modi Government abolished the special status to Jammu and Kashmir.

The Walled City of Lahore Authority that is responsible for the matters of the Lahore Fort has expressed shock and vowed to repair the statue soon after Eid.

Blasphemy Laws in Pakistan – The World’s Most Draconian Laws?

“This is quite an unfortunate incident. We will enhance security at the Lahore Fort so that no such incident should take place in the future, Walled City of Lahore Authority spokesperson Tania Qureshi told PTI.

“The statue’s restoration will be carried out from next week. Once it is repaired it will be opened for the public again.”

Previous article
India Looking To Exterminate Kashmir Muslims And Win The Region – Imran Khan
Next article
Indian, Pakistani Community In The UK Fight Over Revocation Of Article 370 From Jammu and Kashmir