Maulana Masood Azhar was admitted to an army hospital in Islamabad and died on Saturday, the reports claim. Speculation also intensified on Twitter with #MasoodAzharDEAD trending at the top on Sunday evening. 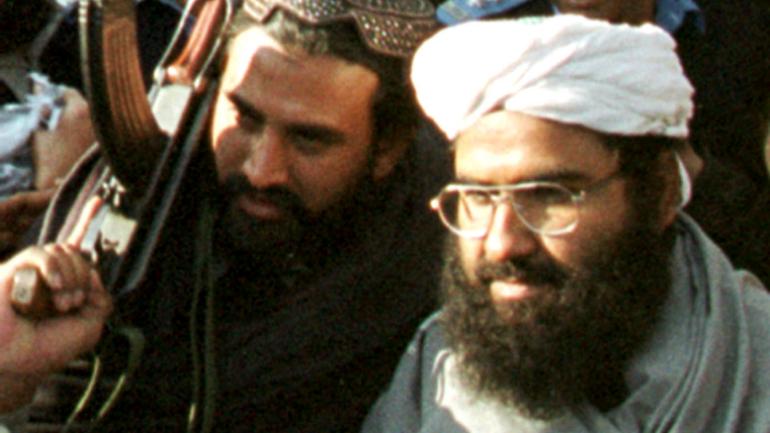 In an interview to CNN, Pakistan foreign minister Shah Mehmood Qureshi confirmed that Maulana Masood Azhar was in his country and that he was “really unwell”. He is unwell to the extent that he can’t leave his house, because he’s really unwell,” Qureshi had stated, adding that the Pakistan government would act against him only if New Delhi presented “solid” and “inalienable” evidence that can stand in a court of law.

India has been trying to get Maulana Masood Azhar designated a global terrorist by the UN and had intensified lobbying after February 14 Pulwama attack in which 40 CRPF troopers were killed. The Jaish-e-Mohammad (JeM) had claimed responsibility for the attack.

On February 26, India had launched air strikes on what was said to be JeM’s biggest training camp in Pakistan’s Balakot. An intense aerial confrontation ensued between both countries the next day, in which IAF Wing Commander Abhinandan Varthaman was captured by Pakistan. His release on Friday capped a week of uncertainty and war-mongering on both sides.

India had this week also handed over a dossier to Pakistan reportedly detailing the role of the JeM in plotting and carrying out the Pulwama attack, daring Pakistan PM Imran Khan to walk the talk on acting against terror. But Islamabad has rejected any involvement of any group in the Kashmir attacks.