A joint session of the Parliament in Pakistan was held today to discuss the future course of action against India after New Delhi announced to revoke the special status (Article 370) in Jammu and Kashmir, Express Tribune quoting Radio Pakistan reported.

The National Assembly Speaker Asad Qaiser announced a break soon after the session began after a ruckus was created in the session.

The joint parliamentary session was summoned by President Dr Arif Alvi to discuss the recent surge in firing and shelling on the civilian population and the use of cluster bombs by Indian forces in Pakistan administered Kashmir. 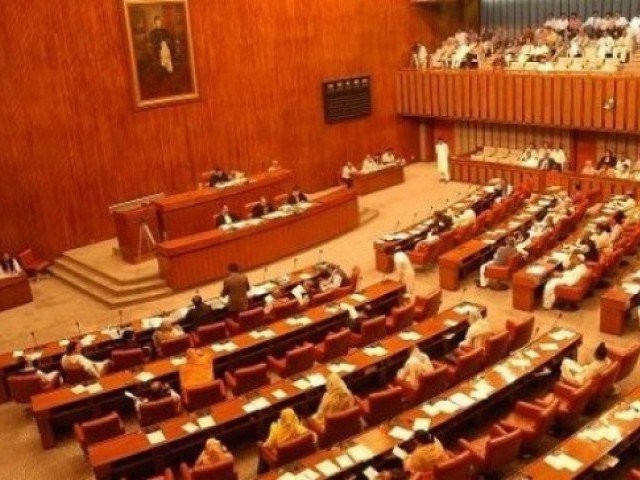 The deployment of additional troops and the so-called atrocities in Jammu and Kashmir and the recent developments was also discussed in the session.

India on Monday revoked the special status of Jammu and Kashmir with a presidential decree in a bid to fully integrate its only Muslim-majority region with the rest of the country. Indian Home Minister Amit Shah told parliament that the president had signed a decree abolishing Article 370 of the constitution giving special autonomy to the Muslim-majority Himalayan region.

Pakistan foreign secretary conveyed Pakistan’s unequivocal rejection of these illegal actions as they are in breach of international law and several UN Security Council resolutions, said a statement issued by the Foreign Office (FO).

Earlier, Pakistan’s Foreign Minister Shah Mehmood Qureshi on Monday said there was a threat of genocide and ethnic cleansing in Jammu and Kashmir after India revoked Article 370.

Qureshi said Pakistan would request and appeal to the United Nations, OIC, friendly countries and human rights organisations not to remain silent on this issue. According to Qureshi, the situation in Jammu and Kashmir was more serious than before.