The little know Srivastava Group is suddenly in news over spreading fake news against Pakistan. EU DisinfoLab, a non-governmental fact check NGO in Europe, claims that an Indian network is spreading anti-Pakistan propaganda through 265 ‘fake online portals’ in 65 countries All these ‘fake media outlets’ are connected with the Srivastava Group in New Delhi, India

This is the same Srivastava group whose International Institute for Non-Aligned Studies (IAINS) made arrangements for 23 EU MPs to visit non-official Kashmir and meet Prime Minister Narendra Modi in October this year.

The European Union has created a forum to deal with the fake news being spread by Russia. This independent NGO is working to identify fake propaganda in Europe. Most of the content of all these 265 outlets are full of anti-Pakistan news.

The EU’s Disinfo Lab has found how Delhi’s Srivastava Group is connected to the “fake local news outlets” operating abroad.

The Disinfo Lab found that many people are sharing the fake news being spread by Russia by quoting the EP Today website. After this, when the lab started investigating this website, it came to light that this website is connected to India. After this, several foreign websites were investigated and it became evident that many fake news sites were connected with New Delhi.

On October 9, the Disinfo Lab of the EU explained on Twitter in a systematic manner how the role of Srivastava Group of India came out in its investigation.

• On the official website of EP Today, it has been given the address of Brussels, Belgium. After this, the official website of Srivastava Group was searched. The group is headquartered in New Delhi and has an office in Belgium, Switzerland and Canada. The special thing is that the Belgian office of EP Today and Srivastava Group is at the same address.

Another significant one here is http://uiwnet.com . 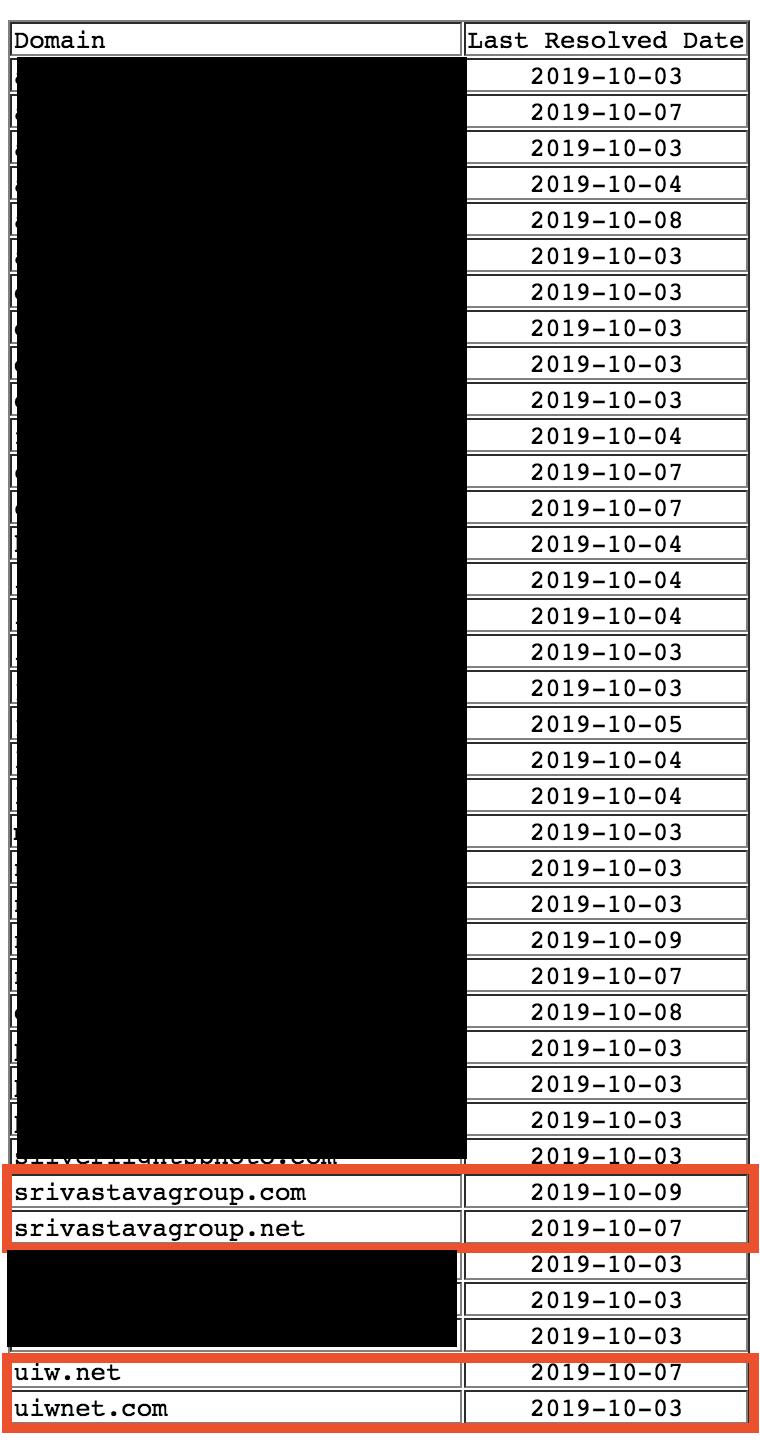 The original registration of http://eptoday.com was linked to http://UIWNET.COM. The host server of UIWNET.COM and Srivastava Group is one.

As usual, let’s start from the OSINT traces. Here’s what we found on the same IP address hosting Srivastava Group & co. (3/9) 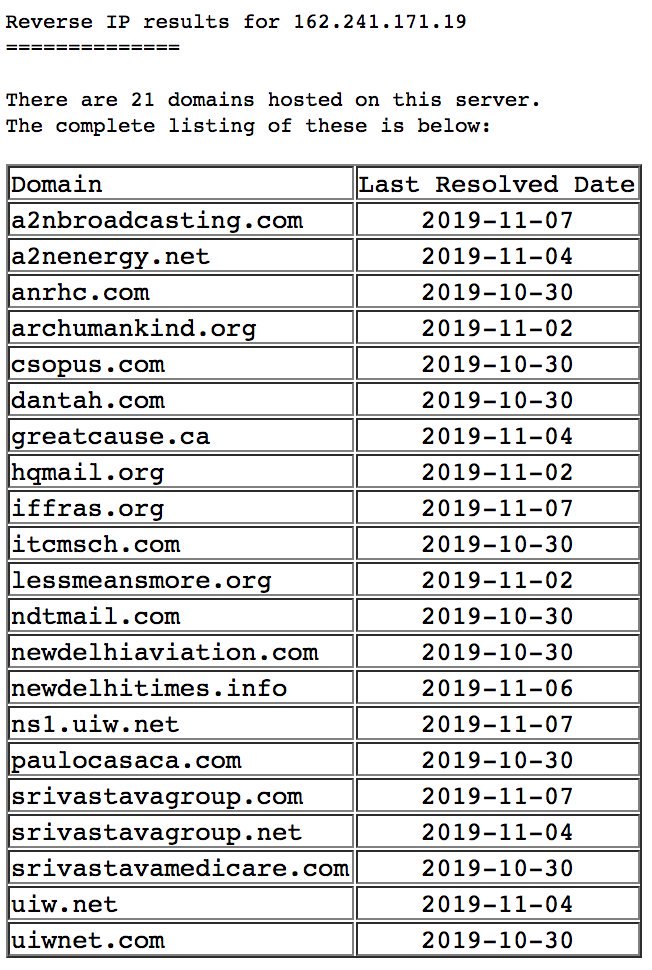 What do these websites do?

The Srivastava group came into the limelight when 23 EU MPs visited India on a non-official visit in October this year. Madi Sharma’s NGO Women’s Economic and Social Think Tank (WESTT) brought European MPs to India. In the invitation, the cost of the visit was to be borne by the International Institute of Non-Allied Studies (IINS) based in India.

The Institute of Non-Allied Studies is a non-governmental organization established in 1980. On the website of Srivastava Group, it has been told that IINS is their institution. Apart from this, some newspapers of this group also print Delhi Times (English), New Delhi Times (Hindi). However, no information has been given on the website of how much the circulation of these papers is.

According to a report published in The Wire, there are several companies of Srivastava Group. But documents filed with the Registrar of Companies, ie RoC, show that most of its companies are not doing business. They have no money.

A total of seven companies are running in this group, the name of Neha Shrivastava and Ankit Shrivastava is common on the board. According to the report, A2N Broadcasting reported a loss of Rs 2000 last year. This company has no earnings. It has a balance of 10 thousand rupees in Citi Bank and 10 thousand in Oriental Bank.

This company does not have any big profitable business.