Mehul Choksi’s Extradition: Here Is List Of Nations That India Has An Extradition Treaty With & How Fugitives Delay Deportations

India is trying hard for the extradition of fugitive diamond trader Mehul Choksi from Dominica. But his deportation may be a long-drawn process in the absence of an extradition treaty between India and the Caribbean nation.

Choksi and his nephew Nirav Modi, also a fugitive, are accused of defrauding India’s Punjab National Bank to the tune of $2 billion and the case came to light in 2018.

In the absence of extradition pacts, countries usually work out other provisions. Many times, citing UN conventions that facilitate extradition, countries can request extradition requests among each other, provided both the countries are signatories to such a convention.

India has Extradition Treaties with the following Countries

Extradition can be a lengthy process, which can be initiated only after an Indian court issues a warrant of arrest against the accused. An extradition request is then followed up by the Ministry of External Affairs.

Over the years, fugitives have been able to make use of many loopholes in the extradition processes and have successfully evaded being brought back to India.

Why Choksi’s Return May Be Delayed

According to reports, the Eastern Caribbean Supreme Court (ECSC) will hold proceedings to hear the petition filed by Choksi’s lawyers, who claimed Choksi was brought to Dominica in a vessel after being “abducted” from Antigua and Barbuda.

Choksi, an Indian citizen, had also obtained the citizenship of Antigua and Barbuda in 2017.

The ECSC has jurisdiction over Antigua and Barbuda as well as Dominica. According to the interior ministry of Dominica, the country will repatriate Choksi to Antigua after ascertaining his citizenship.

There are no details about any backchannel or diplomatic talks between Dominica and India.

Indian officials are believed to be in Dominica to seek his deportation. India stated that Choksi must be deported as he is still an Indian citizen, and needs to face a trial in India. India has an extradition agreement with Antigua, but not with Dominica.

It is expected that Choksi will be sent to Antigua where proceedings for his extradition will begin.

Mehul Choksi’s nephew, Nirav Modi, fled India in 2018 after his alleged links to a bank fraud emerged. In a ploy, which may delay his extradition, Modi filed an appeal in the UK against his extradition citing that he may not be given a fair trial in India. 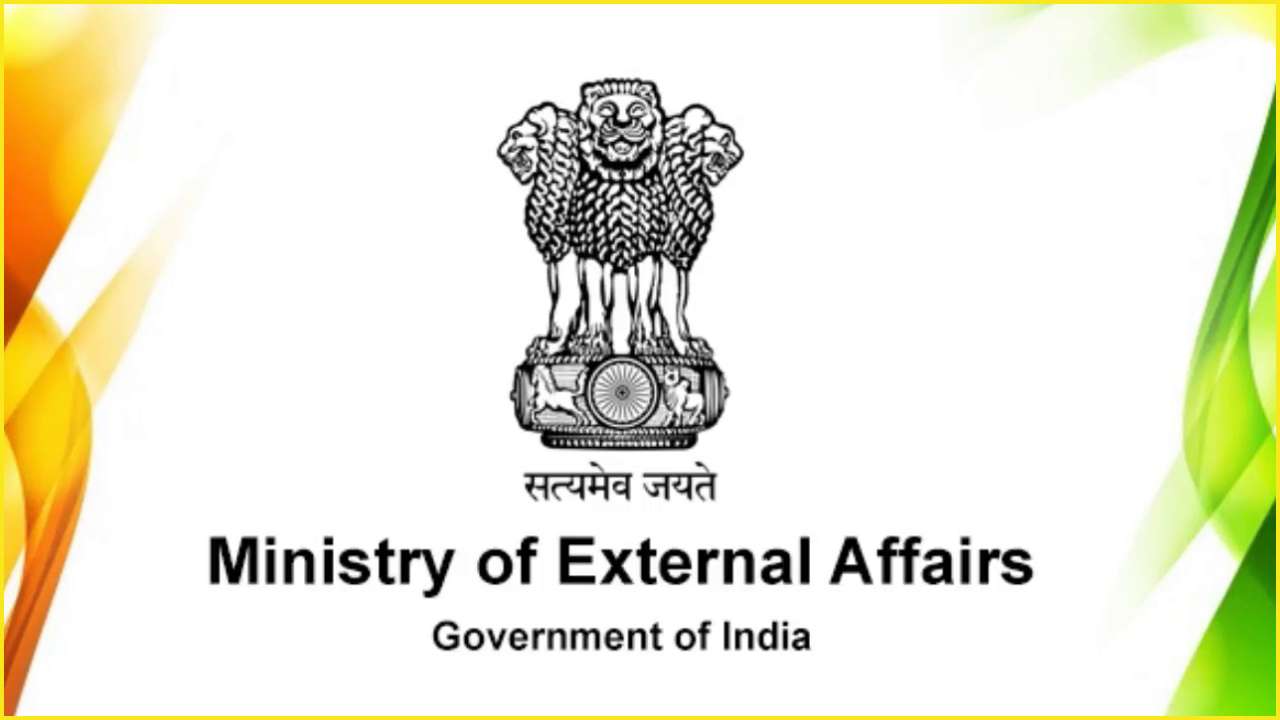 In February 2021, a UK court admitted the evidence submitted against Modi but added that there is “no evidence to suggest that Modi may not get a fair trial in India”. Such arguments and counter-arguments tend to delay his extradition.

Indian business tycoon Vijay Mallya had fled to the UK in 2016 after an alleged banking fraud and money laundering to the tune of over $1 billion.

While India has won many court cases against Mallya in the UK, his lawyers have so far managed to halt his extradition on the grounds of “appalling and deplorable prison conditions in India”.

They argue his extradition will be a breach of Article 3 of the European Convention for Protection of Human Rights (ECHR) relating to inhuman and degrading treatment or punishment.

Extradition requests may be refused by countries on human rights issues. In fact, since 1993 when the extradition treaty was signed between India and the UK, many requests by India have been rejected on deplorable conditions in Indian prisons.

Even though the judge was convinced of the case against Chawla, the extradition request was denied on the grounds of overcrowding, lack of medical facilities at Delhi’s Tihar jail, where he was to be lodged post-extradition. The judge ruled that the extradition may violate his human rights.

At times, an extradition treaty may also have a bearing on the terms of the trials and the sentence pronounced eventually. This happened in the case of gangster Abu Salem, an associate of fugitive underworld don Dawood Ibrahim. Salem was arrested in Portugal in 2002 and was later extradited to India in 2005.

Wanted in connection with the 1993 Mumbai blasts that killed 257 people, Salem had been on the run. After his arrest in Portugal and at the time of his extradition, Portugal had been assured that he would neither be handed the death penalty nor imprisonment of more than 25 years if he was convicted.

Two other persons who were tried with Salem were awarded death sentences, but not Salem on the grounds of the agreement reached between India and Portugal earlier.

Recently, there were rumors that jailed gangster Chhota Rajan died of Covid-related complications. Later, the All India Institute of Medical Sciences, which was treating this high-risk patient, refuted these reports.

Rajan is being probed by India’s Central Bureau of Investigation (CBI) in connection with 70 criminal cases pertaining to extortion and murder in Mumbai.

He was admitted to the hospital on 25th April.

The gangster, whose real name is Rajendra Sadashiv Nikalje, had been on the run for more than 20 years which ended with his arrest in Bali, Indonesia, in 2015. The CBI then brought him back to India.

The Narendra Modi government managed to bring back 18 fugitive offenders since coming to power in 2014, a media report said.

In 2018, India submitted a nine-point agenda for action against fugitive economic offenders at the G-20 Leaders’ Summit in Buenos Aires.

New Delhi had also raised the subject at other G20 forums such as Finance and Sherpa Tracks that deal with financial and anti-corruption issues of the member nations.