The autopsy report of Namrita Chandani – a Dental College student who was found dead in her hostel room in Larkana, Pakistan was sexually assaulted before being strangled to death. 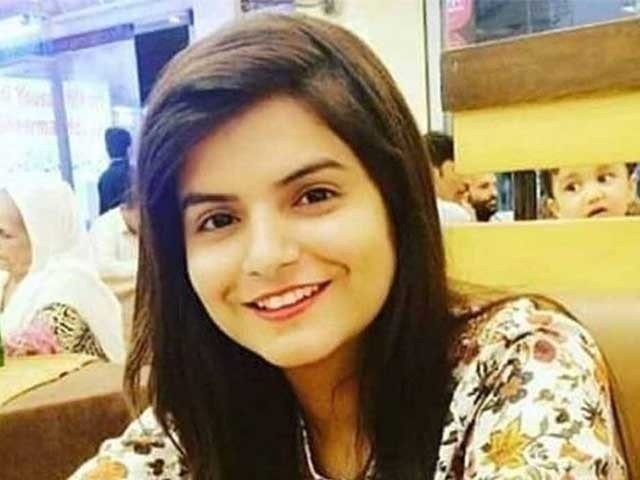 Pakistan has often been accused of being a hell for minorities with innumerable cases of sexual violence, forced conversion, severe persecution and cases of blasphemy reported in the country.

According to the post-mortem report, fifty days after the murder, semen of a man has been detected on the deceased student from the minority Hindu community.

US Report Blames Pakistan For Terrorism In India, Afghanistan

Previously, a two-page report shared by the Federal Investigation Agency (FIA) with Larkana police had revealed regular contact between Chandani and an arrested fellow student but nothing beyond that was ever authenticated. Chandani was found dead in her hostel room on September 16.

Chandani was found lying on a charpoy with a dupatta tied to her neck while her room was locked from inside. The body was then shifted to the district headquarter hospital for postmortem.

The victim was discovered after her colleagues who knocked at her room’s door became anxious when Chandani did not respond for several minutes.

They somehow managed to see inside the room from the cracks in the door. “She was neither responding to the knocking at the door nor to our shouts,” her friend told the police. The hostel’s watchman later broke open the door, only to find the student lying dead.

The Pakistani Army’s long wait for attack helicopters could soon be over as reports indicate that Islamabad might be inching closer to a deal...
Read more
Load more