This testing runs through Friday, Sept.10, at Joby’s Electric Flight Base located near Big Sur, California. This is the first time NASA will test an eVTOL aircraft as part of the campaign.

In the future, eVTOL aircraft could serve as air taxis for those in cities and surrounding areas around the country, adding another mode of transportation for moving people and goods.

NASA’s goal is to collect vehicle performance and acoustic data for use in modeling and simulation of future airspace concepts. This test will help identify gaps in current Federal Aviation Administration regulations and policies to help incorporate AAM aircraft into the National Airspace System.

This multi-event campaign to advance airspace mobility in the U.S. will take place at multiple locations over several years. 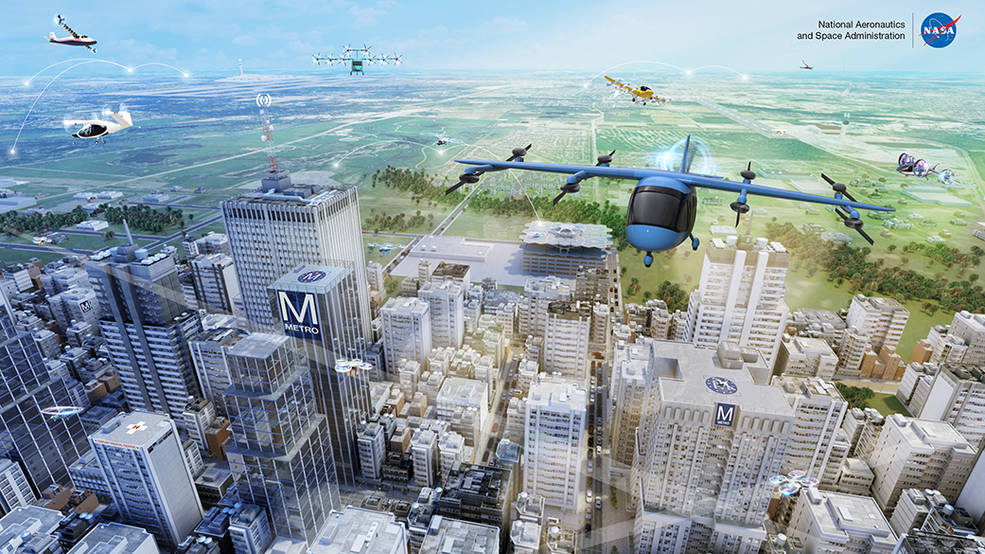 During this round of testing, NASA will collect data from Joby’s eVTOL aircraft, which is intended to serve as a commercial passenger service in the future.

Analyzing that data readies the AAM National Campaign to execute the first set of campaign tests, known as NC-1, slated for 2022, with more complex flight scenarios and other industry vehicles.

As the Joby aircraft flies planned test scenarios, the NASA team will collect information about how the vehicle moves, how the vehicle sounds, and how the vehicle communicates with controllers. Future partners will fly similar scenarios to evaluate their vehicle readiness.

The team will deploy the mobile acoustics facility and construct an array of more than 50 microphones to measure the acoustic profile of Joby’s aircraft in different phases of flight.

“NASA’s AAM National Campaign is critical to driving scientific understanding and public acceptance of eVTOL aircraft,” said JoeBen Bevirt, founder and CEO of Joby Aviation. “We’re incredibly proud to have worked closely with NASA on electric flight over the past 10 years and to be the first eVTOL company to fly as part of the campaign.” 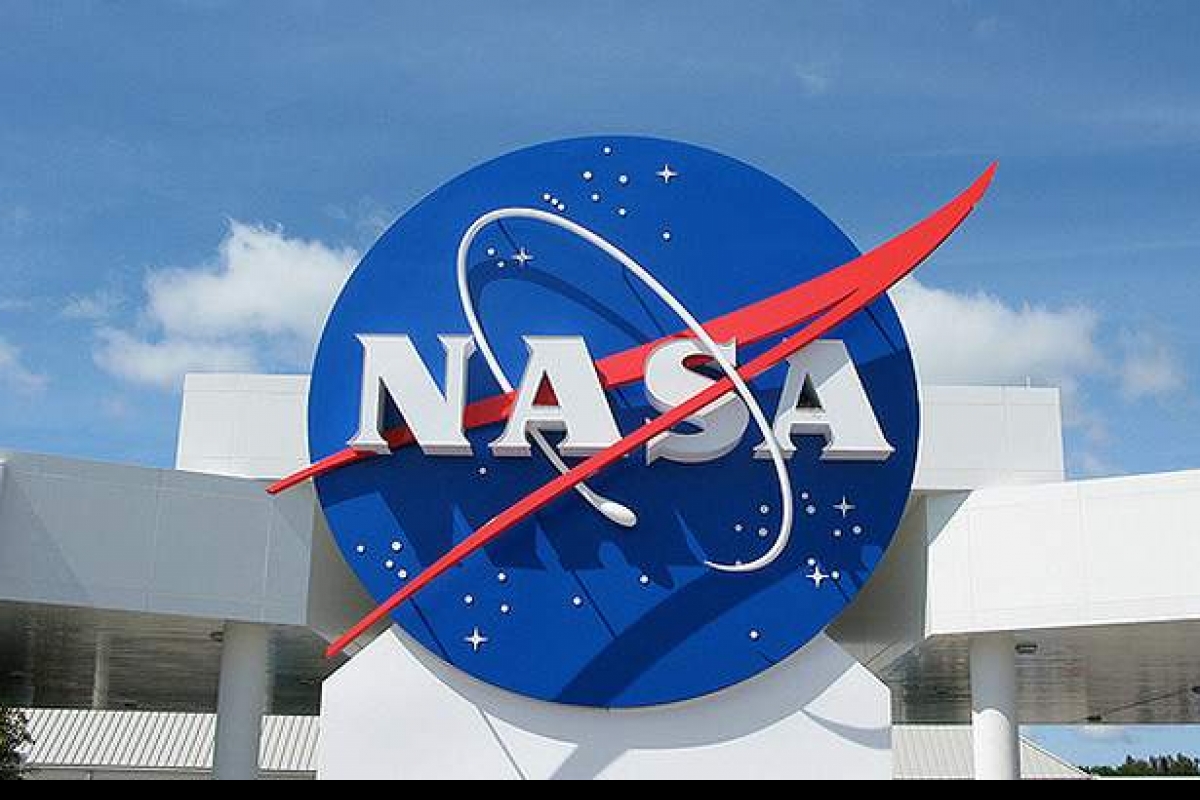 Another element of the testing includes making sure external ranges participating in NC-1 meet the protocols for future testing by establishing a baseline to participate. The team will also test NASA’s flight safety and airworthiness processes to approve participants to fly in the campaign.

When fully integrated into the national airspace, AAM will provide an efficient and affordable system for passenger and cargo transportation, and other applications in the public interest. This system could include aircraft like package delivery drones, air taxis and medical transport vehicles.

AAM is an aviation system that encompasses developing and deploying aviation in innovative ways not typically seen today. The AAM National Campaign is managed by NASA’s Advanced Air Mobility project, which plans to be a community catalyst for developing and validating system-level concepts and solutions for AAM. The AAM project is a part of the agency’s Aeronautics Research Mission Directorate.

Previous articleLatest Pictures Of China’s Third Aircraft Carrier Display Its ‘Staggering Success’ To Challenge US Naval Might
Next articleUS Aircraft Carrier ‘Survives’ A Massive 40,000-Pound Explosion Near Its Hull — Watch