At least 17 policemen were killed by mistake in an air attack during a battle with the Taliban in Afghanistan’s southern Helmand province, according to Al Jazeera. 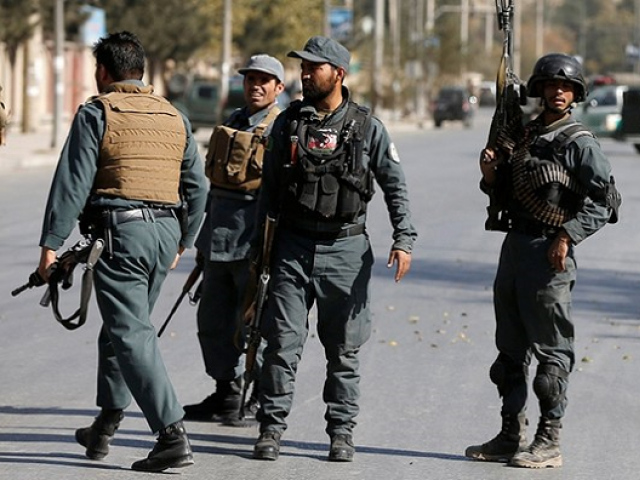 Attaullah Afghan, the head of the provincial council, said the attack took place on Thursday while Afghan police were fighting the Taliban just outside the provincial capital of Lashkar Gah.

Fourteen policemen were wounded in the attack, he added.

A spokesperson for the provincial governor said the strike was carried out by NATO Resolute Support aircraft in the Nahr-e-Seraj area of the Helmand-Kandahar highway.

Helmand’s Governor Mohammad Yasin said the air raid is being investigated. A Taliban statement claimed US forces were behind it.

According to Tolo News, Afghanistan’s Ministry of Interior Affairs issued a statement confirming the casualties but said an investigation has been carried out to find out whether it was due to a friendly airstrike or due to the clashes with the Taliban.

At least 11 other policemen were wounded in the clashes, the ministry said.