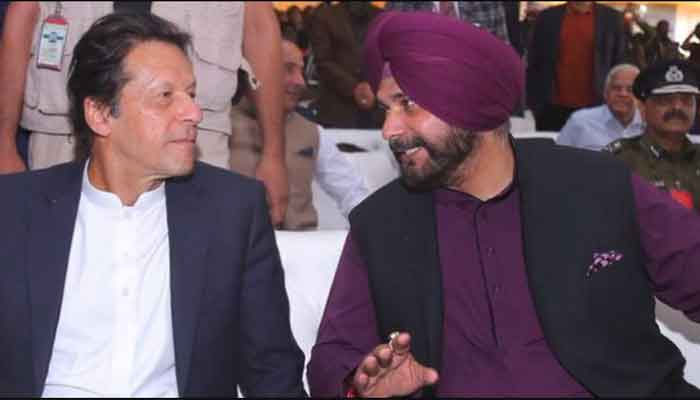 He took to Twitter to post his resignation sent to Congress leader Rahul Gandhi on July 10. “I hereby resign as minister from the Punjab cabinet,” read the letter as Sidhu did not assign any reason for quitting the Cabinet.

“Will be sending my resignation to the Chief Minister, Punjab,” he added.

Sidhu’s issue with Singh came to a head after a Cabinet reshuffle on June 6 in which the former cricketer was stripped of the local bodies portfolio and given charge of power and new and renewable energy sources.

Sidhu had taken exception after being singled out “unfairly’’ over the party’s “poor performance” in the urban areas of Punjab in the 2019 Lok Sabha polls.

An ardent admirer of PM Imran Khan, Sidhu has been a supporter of peace between Pakistan and India and was a central figure at the groundbreaking ceremony of the Kartarpur Corridor.

Sidhu said it was miraculous that Kartarpur corridor had become a reality in just three months after Chief of Army Staff General Qamar Javed Bajwa conveyed the big news to him during PM Imran’s inauguration in August 2018.

Previous article
Pakistan Win The Cricket World Cup 2019 And It Is Not A Fake News
Next article
If Imran Khan Can Bond Trump & Taliban, India & Pakistan Will Not Be Too Hard: OpEd