Nawaz Sharif Smacks The Powerful Pakistan Army On Its Face; Can He Survive The Battle?

Pakistan Army and Imran Khan government have been attacked by former Prime Minister Nawaz Sharif and the alliance of opposition parties in recent months.

The anti-government alliance Pakistan Democratic Movement (PDM) was formed by 11 parties in September. The parties have accused the Pakistan army of interfering in the 2018 elections but have been tight-lipped to call it publicly.

“Gen Qamar Javed Bajwa, you packed up our government, which was working well, and put the nation and the country at the altar of your wishes.”

Experts believe that while Sharif is in London for treatment, the army will try to get back at him through his daughter, who is currently the face of the main opposition party Pakistan Muslim League-Nawaz (PML-N).

It had backfired when police accused the army of abducting its chief to force him to order Safdar’s arrest. Soon after, an inquiry was ordered by General Bajwa. It had faulted a number of intelligence officers and troops for acting “overzealously”. Both Nawaz and his daughter rejected the report

The series of events indicate that the army has come under immense pressure, a Hindustan Times report quotes experts as saying:

The report mentions that “Pakistan watchers in New Delhi” believe that “the open discussion and criticism of the army’s role in governance have implications for the establishment as it puts the legitimacy of its authority at risk.”

They point out how Nawaz Sharif and his daughter’s public criticism had brought the debate on civil-military relations on the streets. Maryam is currently campaigning in Gilgit for the upcoming elections in the region. 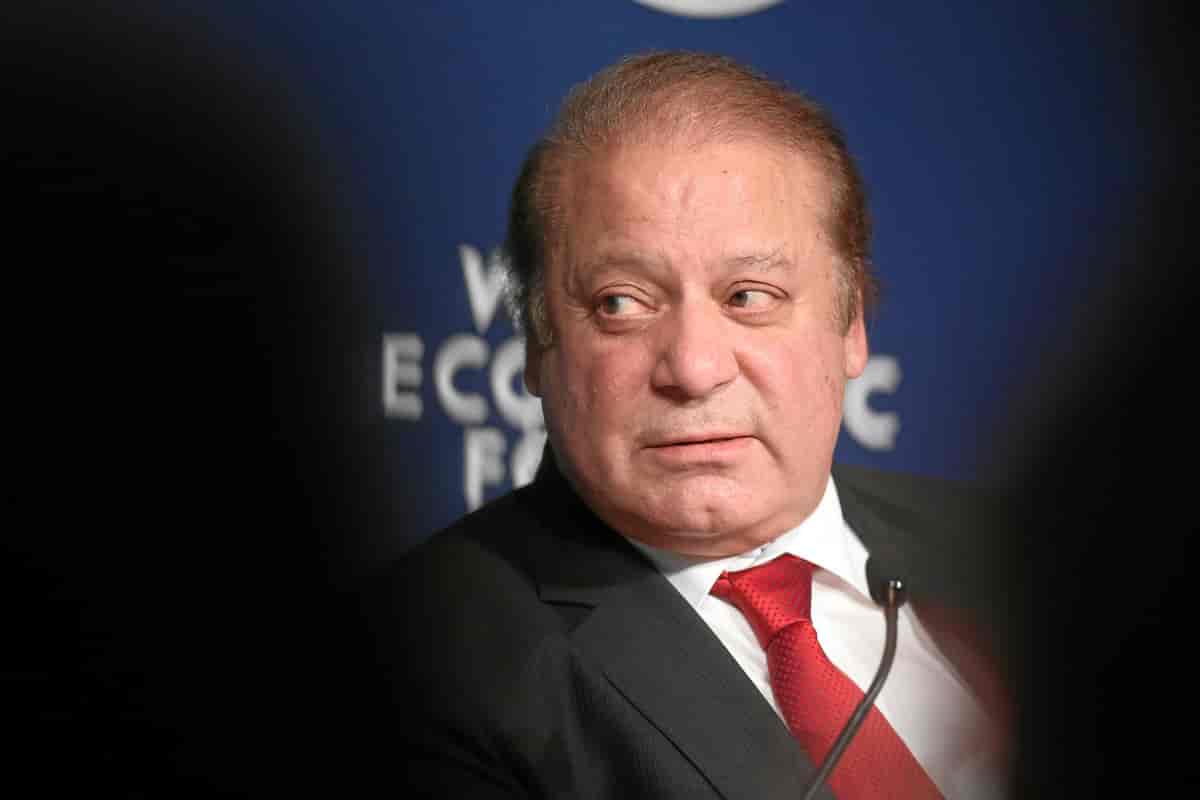 “You know what our Nation will never forgive? It is what a 3 times PM of Pakistan, Nawaz Sharif is doing from London. He is leading a very shameful campaign against our brave soldiers and army leadership who provide us security by giving up their lives,” the party’s Twitter handle tweeted.

You know what our Nation will never forgive? It is what a 3 times PM of Pakistan, Nawaz Sharif is doing from London. He is leading a very shameful campaign against our brave soldiers and army leadership who provide us security by giving up their lives. #چور_بگھوڑا_نوازشریف pic.twitter.com/PvASBIhdAO

The military may appear to be on the back foot at present, but the Indian counter-terror official told Hindustan Times while referring to Nawaz’s battle with the military:

“Its multitude of terrorist proxies is the ultimate weapon against anyone who crosses the line and doesn’t take corrective steps.”

The military has started a pushback, which is visible in recent developments such as Bilawal Bhutto, chairman of the Pakistan Peoples Party, distancing himself and the PDM from Sharif’s pointed criticism of the army.