US Military To Declassify Its ‘Super-Secret’ Space Weapon; Experts Call It Warning To ‘Adversaries’

Earlier in the day, the South Korean president was reported to have attended a successful SLBM test at a testing ground of the country’s national agency for defense research and development.

“Today, we showed, by way of a number of successful missile tests, that we possess sufficient deterrence capabilities and are ready to respond to a North Korean provocation,” Moon said in his speech, published by the presidential administration.

The president promised that the country would continue boosting its missile capabilities and do everything possible to create strong defenses to “counteract and overcome the asymmetrical power” of North Korea.

In 1979, South Korea and the United States signed missile guidelines, curbing the former’s ballistic missile development in return for the latter’s technology and components. Since the 2000s, the agreement has been revised several times until this May, the US lifted the last range guidelines, making South Korea free to develop its missile capabilities. 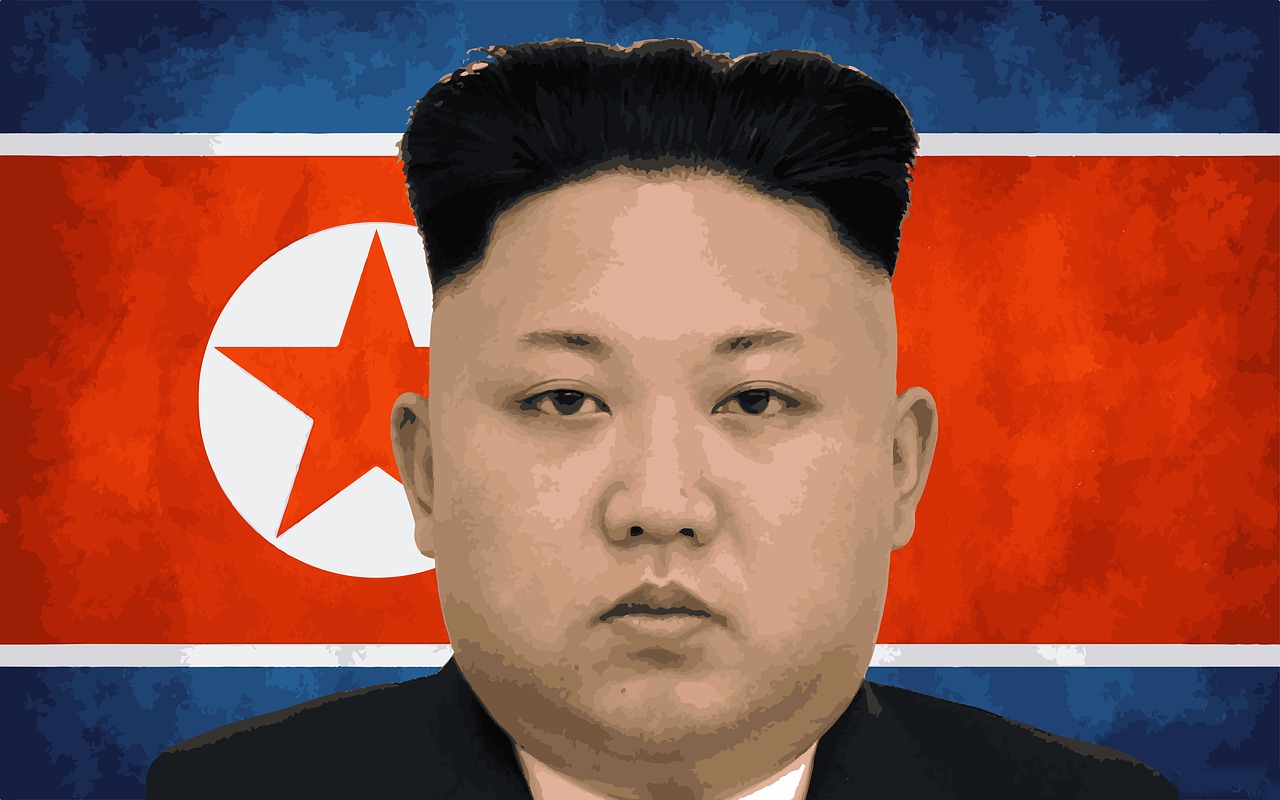 Meanwhile, the US State Department spokesperson said that the United States considers the recent North Korean missile launch to be a threat to the country’s neighbors and the international community, and urges Pyongyang to return to dialogue on denuclearization.

“The United States condemns the DPRK’s [Democratic People’s Republic of Korea] missile launch. This launch is in violation of multiple UN Security Council Resolutions and poses a threat to the DPRK’s neighbors and other members of the international community. We remain committed to a diplomatic approach to the DPRK and call on them to engage in dialogue,” the spokesperson said in a statement.

The statement reiterated that the United States remains committed to the defense of South Korea and Japan.

On Tuesday, high-ranking diplomats from Japan, South Korea and the United States held a trilateral meeting on North Korea in Tokyo. One of the key topics of discussion was a possible response to the North Korean missile tests.

The parties agreed to continue cooperation on the denuclearization of North Korea by combining dialogue with Pyongyang and sanctions pressure.