Israel’s new Carmel armoured fighting vehicle has been in the news for incorporating technological innovations like an Xbox-controller and AI navigation. While the vehicle is still in the design phase, Rafael systems has come up with a new vehicle-mounted system, aiding in navigation without a GPS. 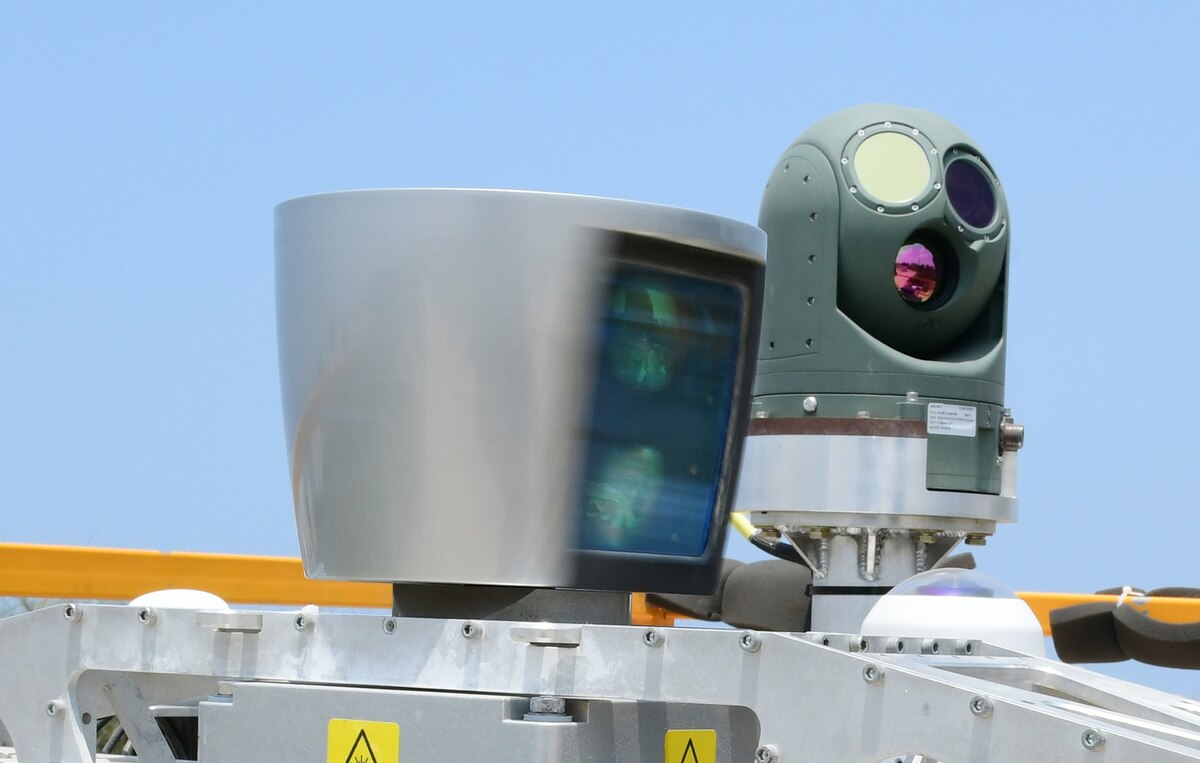 The new system is said to incorporate vehicle-mounted cameras with advanced 3D models and mapping algorithms to help the vehicles operate in GPS-denied environments, or where conventional systems are prone to jamming.

Rafael Advanced Defense Systems is an Israeli state-owned company, which has multiple feats accredited to its name including famous systems like Iron Dome, David’s Sling, SPYDER (air defence systems), Python family of missiles, Spice precision munitions, Spike guided missiles, and other military hardware adding feathers to its cap one by one.

The new aforementioned system, called the CT-MENTOR, is based on a 3D model database that matches points with a “cloud” of points such that the vehicle on the ground, using cameras, matches the points it sees with those that correspond to those scanned from above.

The system takes its data from a variety of platforms, including UAVs, air surveillance and space assets, building the 3D model for the vehicle. Video of how the system works shows a vehicle moving through a neighbourhood. 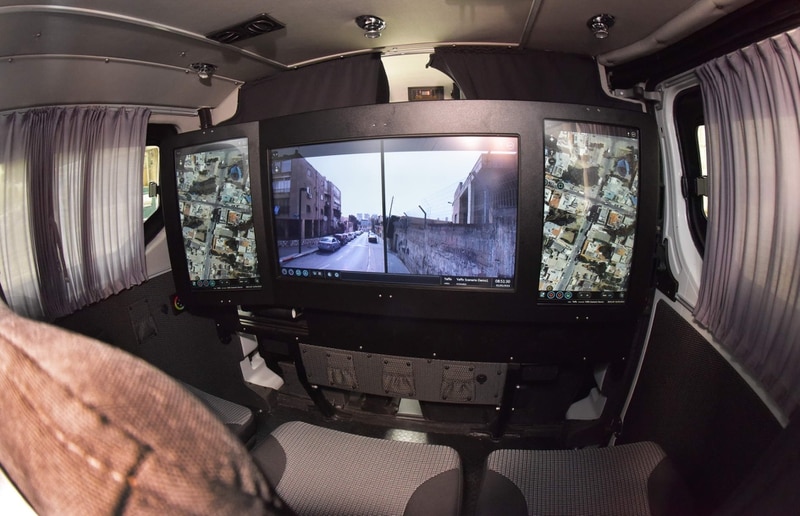 Instead of just seeing a house and balconies, the cameras see points on the balcony that correspond to a 3D model, reported C4ISR.net.

Chief of Rafael’s land warfare innovation center, Shmulik Olanski, who has also spent three decades in IDF Armoured Corps, talked about the technological and navigational challenges the commander has to face in the heat of a battle, pointing towards situational awareness.

“[The commander] needs to know where he is and what is around, and the commander in the command post needs to understand where the various forces are and do targeting procedures and lines of operation and to confront enemies in complex environments,” he told Defense News.