North Waziristan Attacks – At least three security personnel of the Pakistan Army were killed and one was injured after terrorists opened fire at a check post in North Waziristan district on Saturday.

The check-post was attacked in the Razmak area of the district. Naek Abdul Jabbar, Sepoy Asif and Sepoy Nazimuddin embraced martyrdom while Sepoy Mohammad Ismail was injured in the attack. 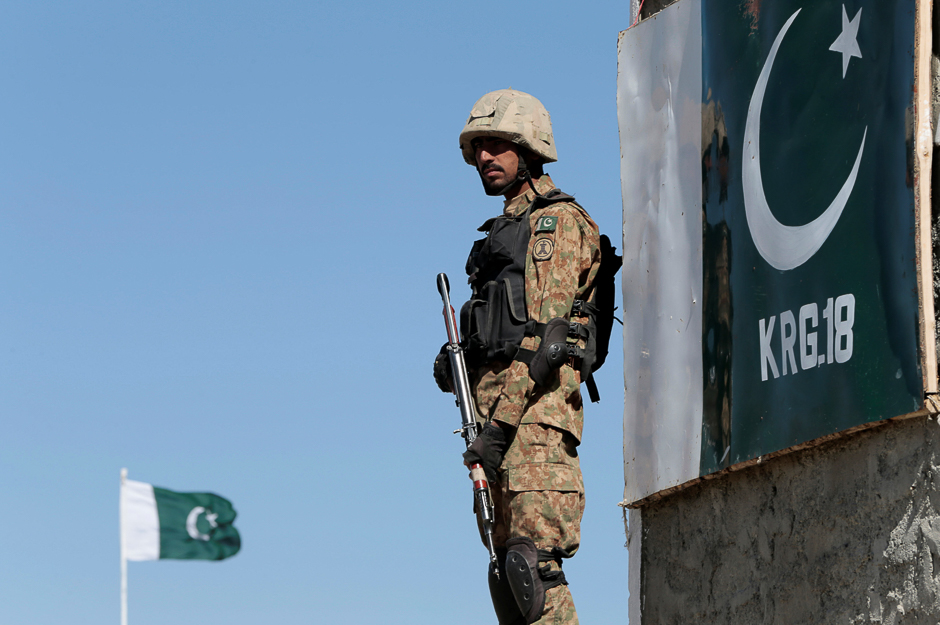 The injured soldier along with the bodies of the dead soldiers has been shifted to a local hospital.

Earlier in June this year, a soldier was martyred when an army vehicle came under an attack in the Boya area of North Waziristan district. The vehicle came under direct fire and was also targetted by an improvised explosive device (IED) while conducting a routine security patrol in the area.

Previous article
Why Is Donald Trump So Keen To Mediate Between India and Pakistan Over The Kashmir Dispute?
Next article
Even One Terror Attack In Kashmir Could Land Pakistan In Trouble With FATF – Experts