US defense contractor Northrop Grumman has finalized negotiations to construct the astronauts’ living quarters for the Gateway Moon-orbiting space station as part of the Artemis program, the National Aeronautics and Space Administration (NASA) announced on Friday.

“NASA and Northrop Grumman of Dulles, Virginia, have finalized a contract to develop the Habitation and Logistics Outpost (HALO) for Gateway, which will be a critical way station and outpost in orbit around the Moon as part of NASA’s Artemis program, NASA said in a press release. 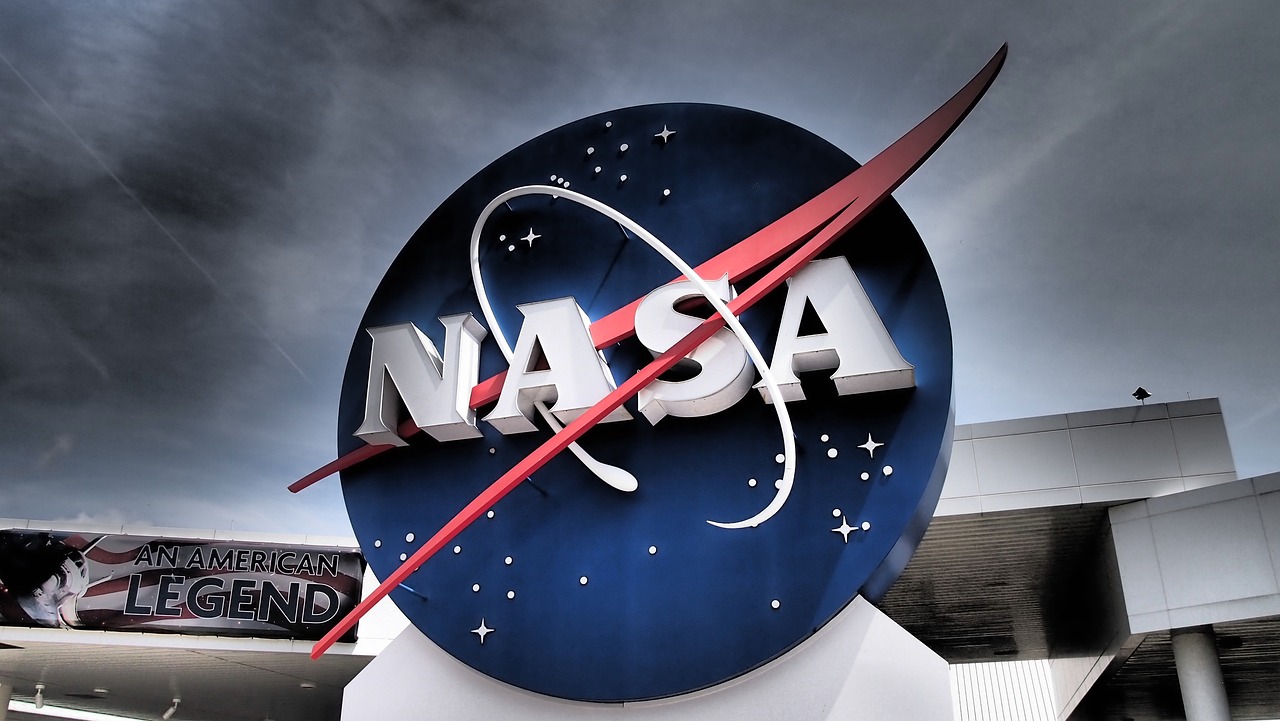 The firm, fixed-price contract is valued at $935 million and under it, Northrop Grumman will be responsible for attaching and testing the integrated HALO with the Power and Propulsion Element (PPE), being built by Maxar Technologies, the space agency explained.

“Northrop Grumman will also lead the integrated PPE and HALO spacecraft turnover and launch preparation with SpaceX, and support activation and checkout of HALO during the flight to lunar orbit. NASA is targeting November 2024 to launch the integrated spacecraft on a SpaceX Falcon Heavy rocket,” NASA said.

HALO is where astronauts will live and conduct research while visiting the Gateway and its pressurized living quarters will provide command and control systems for the lunar outpost and docking ports for visiting spacecraft, such as NASA’s Orion spacecraft and lunar landers, the space agency said.

Earlier, NASA’s 2024 deadline to return humans to the Moon in 2024 looks increasingly unlikely due to a reliance on technology that has yet to be fully developed, the General Accountability Office (GAO) had said.

“A fast-tracked schedule to meet this ambitious date – along with some technical risks – mean that it’s less likely a lunar landing will happen in 2024,” a GAO press release explaining the report said. “For example, most of the lunar projects are still early in development and some are relying on immature technology.”

NASA’s pace to develop a lander needed to shuttle astronauts between a spacecraft orbiting to Moon and the lunar surface relies on a schedule that is most likely overly ambitious, the release said.

The pace is “months faster” than other spaceflight programs and a lander is inherently more complex because it supports human spaceflight, the release added.

The report also questioned NASA’s plans for the Gateway, an orbiting space station intended to provide a base for multiple landings, because plans call for power and propulsion technology that has never been used. In addition, contractor efforts to develop the technology are behind schedule.

NASA has said it plans to bypass the Gateway for the initial landing of two astronauts on the Moon’s South Pole in 2024 and instead rely on a direct flight from Earth to lunar orbit followed by a descent to the surface in a lander – not unlike the earlier Apollo program.

Previous article
US Air Force Shares A Sneak Peek Of US B-21 Stealth Bomber That Could Send Shivers Across Russia & China
Next article
US, Pakistan Hold Essential Meeting On Afghan Peace Process – State Department