Why Israel Could Be The Only Country Operating The F-35 Stealth Jets In The Middle East?

Three US Senators said they would introduce separate resolutions to halt the Trump administration’s effort to sell drones and other weapons worth more than $23 billion to the UAE. The deal is seen as a reward for the UAE’s recognition of Israel, which too had hesitantly given consent to the arms sale.

According to reports, Democratic Senator Chris Murphy said that the UAE violated the terms of previous sales. “I support the normalization of relations between Israel and the United Arab Emirates, but nothing in that agreement requires us to flood the region with more weapons and facilitate a dangerous arms race,” he said in a statement.

Congress members have slammed the administration for rushing it through. Many lawmakers fear that it may alter the balance of power in the Middle East; there are also concerns that the UAE sales would violate a longstanding agreement with Israel that any US weapons sold in the Middle East would not impair its “quantitative military edge” over neighboring countries.

The Reuters report says that lawmakers are worried that the weapons procured from the US may be used in attacks that would harm civilians in Yemen, whose civil war is considered one of the world’s worst humanitarian disasters.

“The Emiratis are an important security partner, but their recent behavior indicates that these weapons may be used in violation of the US and international law. The UAE has violated past arms sales agreements, resulting in US arms ending up in the arms of dangerous militia groups, and they have failed to comply with international law in Libya and Yemen,” Murphy said in the statement.

Human rights group Amnesty International had urged the US to “resolutely refrain” from supplying weapons that could be used in conflict and not transfer the weapons to the UAE “or risk complicity in war crimes in Yemen”. This was after the Trump administration gave Congress formal notification for the massive arms transfer. 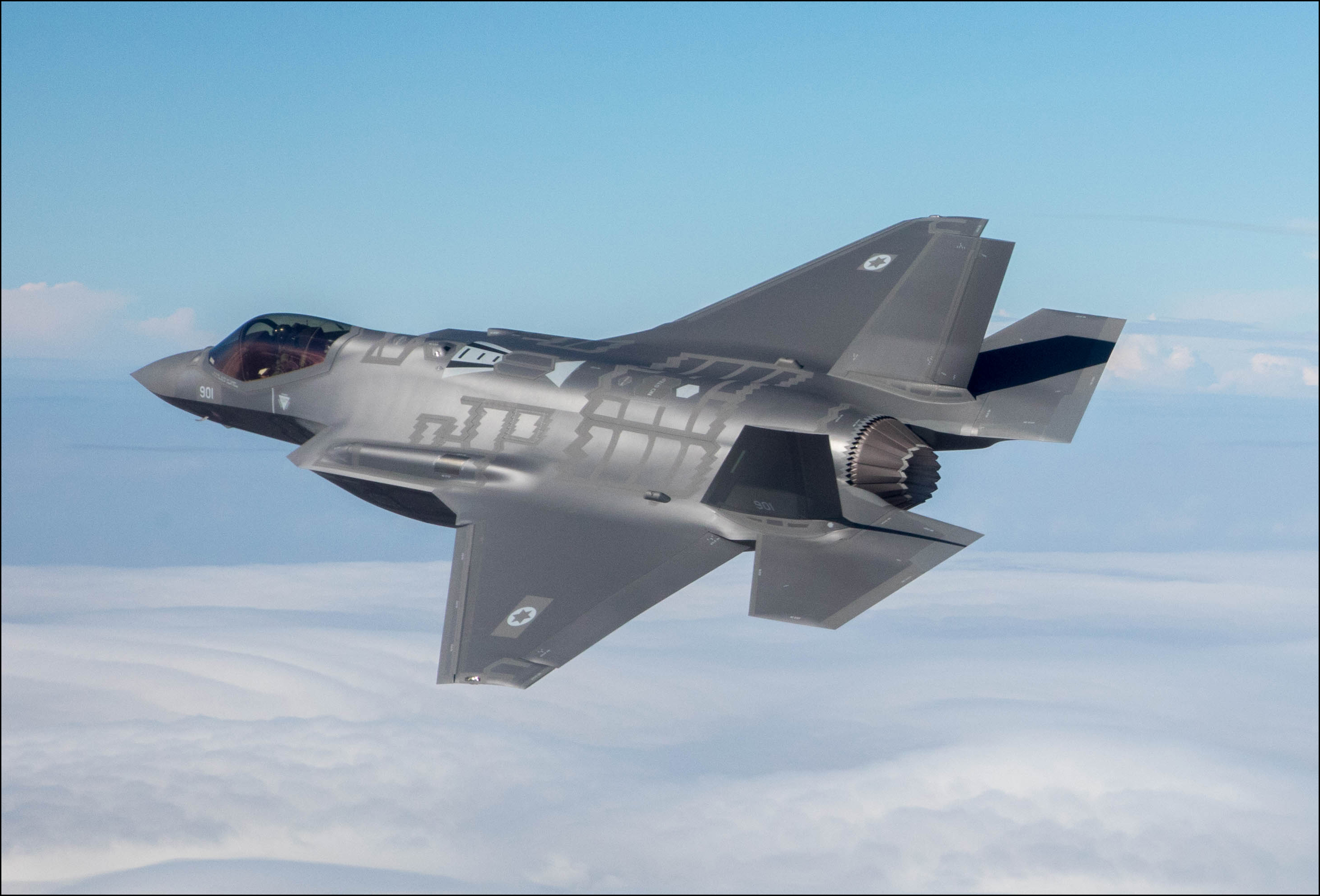 A Washington Post report said the package would include 50 F-35 stealth fighter jets, 18 MQ-9 reaper drones, and $10 billion worth of munitions including thousands of MK 82 dumb bombs.

The sales of weapons remain uncertain as the resolutions can possibly delay the sales but it cannot stop them. A Reuters report says: “The US law covering major arms deals lets senators force votes on resolutions of disapproval. However, to go into effect the resolutions must pass the Republican-led Senate, which rarely breaks from Trump. They also must pass the Democratic-led House of Representatives and survive Trump vetoes”.

Objections have been raised over the process. The senators said the Trump administration, seeking to rush the sale as it brokered a peace deal between the UAE and Israel, circumvented the normal review process. They said the State and the Pentagon failed to respond to their inquiries.

Murphy said: “A sale this large and this consequential should not happen in the waning days of a lame-duck presidency, and Congress must take steps to stop this dangerous transfer of weapons”.

In August, President Trump had brokered a historic deal between Israel and the UAE, normalizing relations between the two countries and laying a foundation for peace in the Middle East. The sale of F35 fighter jets to the UAE would make it the second country in the Middle East after Israel —to possess stealth warplanes.

Previous articleAs LCA Tejas Gets Ready, Indian Air Force Inducts Last Overhauled Russian-Origin MiG-21 Bison
Next articleJack Ma vs Xi Jinping: Why One Of China’s Richest & Most Influential Person Could Not Save The World’s Largest IPO?