NSA Spying Row: Four Reasons Why The US & Europe May Continue To Snoop On Each Other & Still Remain Friends

The US National Security Agency (NSA) spying on the German Chancellor Angela Markel with the help of the Danish Defence Intelligence Service (FE) may occupy the global headlines for few days, but it is unlikely to have any major impact on the relationship between the United States and Europe.

A controversy broke out after Danish public service broadcaster DR revealed on June 1 that FE had helped NSA spy on European politicians including German Chancellor Angela Merkel from 2012 to 2014.

The US spying on the European allies is old news; it was out way back in 2013 and had created a global outcry, thanks to the leaks by former but disgruntled NSA contractor Edward Snowden.

It was disclosed that the NSA had tapped the mobile phone of not only Merkel but also of about 35 world leaders. It also had accessed vast amounts of information about European citizens’ communications.

What is new in the news this time is the help that the FE provided to the NSA in bugging the phones of Markel and other leaders in Sweden, Norway, and France.

This news will generate interest in Europe as not much was known so far about non-English speaking allies collaborating so closely with a US intelligence agency. Otherwise, it is very well-known that British and the US agencies illicitly monitor communications among European governments and businesses, and share that information between themselves.

There is also the “five eyes”, a comprehensive spying agreement that links together the signals-intelligence agencies of five major English-speaking countries — the USA, Australia, the UK, Canada, and New Zealand. 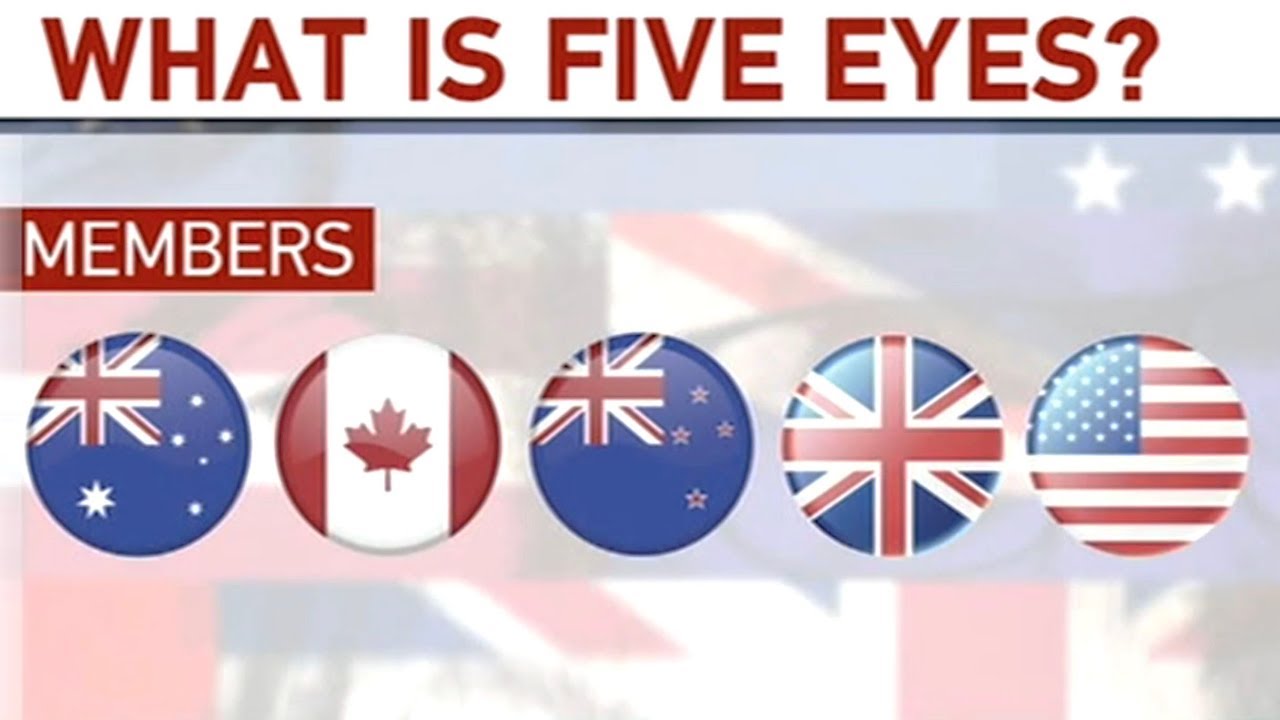 However, substantially speaking, the present uproars will be allowed to subside sooner rather than later because “spying in the allies” has been a well-accepted norm in international politics for ages. It is not that America spies on allies, including even Great Britain, its closest ally. Major European powers also spy on America.

All told, when the incidents of the NSA spying were leaked in 2013 by Snowden, the most powerful leader whose phone was monitored was of Merkel. Naturally, it created a lot of hue and cry in Germany where the anti-American sentiment rose very high.

Accordingly, the Bundestag, Germany’s Parliament, created an investigative committee to study the NSA’s activities. However, its probe reached an anti-climax when it was found out that the BND, Germany’s own foreign intelligence agency, had eavesdropped on various US government agencies and diplomatic missions, on fellow European Union members, on humanitarian nongovernmental organizations, and even on the Vatican’s mission in Berlin!

This anti-climax made Germany very defensive and the US-German relations were back on rails.

France had also had protested against the US a lot after the 2013 leaks and the-then French President François Holland had demanded the then US President Barak Obama to express his “profound disapproval” of the snooping.

But the French had to be embarrassed later to hear that their own external-intelligence agency, the DGSE, was collaborating with the NSA in gathering “metadata” on the phone calls (such as their direction and duration), e-mails and web-browsing of French citizens.

So much so that Bernard Squarcini, formerly France’s counter-intelligence chief, told the French newspaper Le Figaro that he was “amazed by such disconcerting naïveté. You would almost think our politicians don’t bother to read the reports they get from the intelligence services.” He added: “All countries, even when they co-operate on counter-terrorism, spy on their allies.”

According to experts, there are plenty of good reasons why allies spy on each other.

One, by spying, one ally protects against a good “friend” simply getting things wrong. For example, the then US President Woodrow Wilson decided to support the allies in World War I, only when the MI6, the British intelligence, thanks to its secret surveillance of a US transatlantic cable, learned of a German plot to win Mexico’s allegiance by promising the country a chunk of US territory.

After receiving this alarming news, Wilson nudged the United States towards a declaration of war.

Similarly, it is argued that unless you know vital information about your friend’s strength and weakness (political cohesion or lack of it, religious and national groups, terrorist vulnerabilities) you cannot be in real position to make good choices about it.

This is vitally important to guard against double-dealing or betrayal, to protect against allies’ vulnerabilities, and to guard against surprise stemming from diverging interests from your friend.

For example, it was because both Britain and the United States spied on one another that the world came to know through the counterintelligence “Venona project”, which entailed the decryption of Soviet message traffic during the war, that sensitive documents were being sent to Moscow from the British embassy in Washington.

It may be noted here that before both London and Washington could react, two British double-agents — Donald MacLean and Guy Burgess had fled to the Soviet Union.

Two, US analysts often argue that since American soldiers fight the international wars with forces or states equipped with highly advanced weapons sold to them by third parties, including allies, it is absolutely vital to know how these weapons systems work to defend themselves.

But such information will not come normally from the allies selling these weapons for the understandable reasons of maintaining their competitive advantage and other intellectual properties and data.

The allies will not divulge such intelligence to each other because, although politically friendly, they are still economic competitors (this is equally true in trade issues). In that situation, counterintelligence services are unavoidable.

Three, given the rising phenomena of terrorism, ecological abuse, and drug trafficking, every major power has to collect a diversity of information that can be gathered openly or transparently.

There are also good reasons why the intelligence gathering in these areas has to be performed with great discretion as regular diplomatic channels will not suffice. And this is good for the allies too as they get warned in time by one another.

And four, it is the rising sequence of jihadist attacks in the last two decades all over Europe that has led to closer collaborations among intelligence agencies of the European countries and that of the United States. In that sense, they need each other more, not otherwise.

Viewed thus, notwithstanding the public outcry in the wake of the latest Danish leaks, the solidarity of the western intelligence community will remain strong.

There may be little more control, here and there, of the American agencies on monitoring the foreign leaders that may be imposed by President Biden (he was the Vice President when President Obama did impose some restrictions on the agencies following the leaks by Snowden in 2013), but Europeans are unlikely to press their case too hard. Doing that will undermine the intelligence cooperation that they depend on.