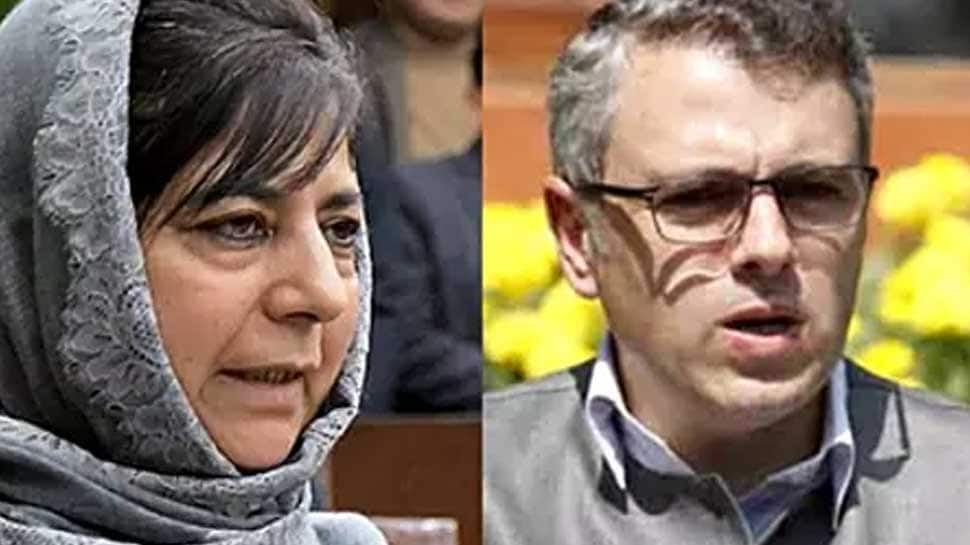 “Both (Omar and Mehbooba) were blaming each other of getting BJP into Jammu and Kashmir. At one point, Omar yelled at Mehbooba, ridiculing her and her father late Mufti Mohammad Sayeed for teaming with the BJP between 2015 and 2018,” TOI quoted an official of the hospitality and protocol department.

Omar Abdullah and Mehbooba Mufti reportedly hurled verbal volleys at each other while the staff at Hari Niwas Palace was listening in disbelief. Mehbooba Mufti, according to TOI report retaliated to Omar’s jibes.

“She reminded Omar that his father Farooq Abdullah had an alliance with BJP under Atal Behari Vajpayee. She told him rudely, ‘You were even junior minister for external affairs in the Vajpayee government’,” the official said.

She also reportedly blames Omar’s grandfather Sheikh Abdullah for J&K’s accession to India in 1947. As the squabble continued, the administration decided it would be best to separate them, the official said.

India, Pakistan, Autonomy or Freedom: What is the Permanent Solution to the Kashmir Dispute?

Omar was shifted to what he described as “a splendid hut” owned by the forest department in Chesmashahi, at the foot of Mahadev Peak. Mehbooba remains confined at Hari Niwas Palace.

Till the argument between the two allegedly got personal, Omar had been occupying a portion of the ground floor at Hari Niwas while Mehbooba stayed on the first floor.

Originally reported by Times of India