Stealthier Than F-22 Raptors & Faster Than F-35s – Why Did The US Reject World’s Stealthiest Fighter Jet?

While the decision was revealed on October 6th when the service’s outgoing naval chief Adm. Adm. Zafar Mahmood Abbasi announced that the Navy would replace its P-3C Orion fleet with 10 converted commercial jets, the first of which has been ordered. However, he did not identify its type, according to Defense News.

The program is still in infancy as only one aircraft has been ordered yet. The aircraft would be modified to incorporate the required sensors and armament. Pakistani Ministry of Defense Acquisition did not return to the requests to comment on the topic, neither did Embraer, the primary contractor for the aircraft. 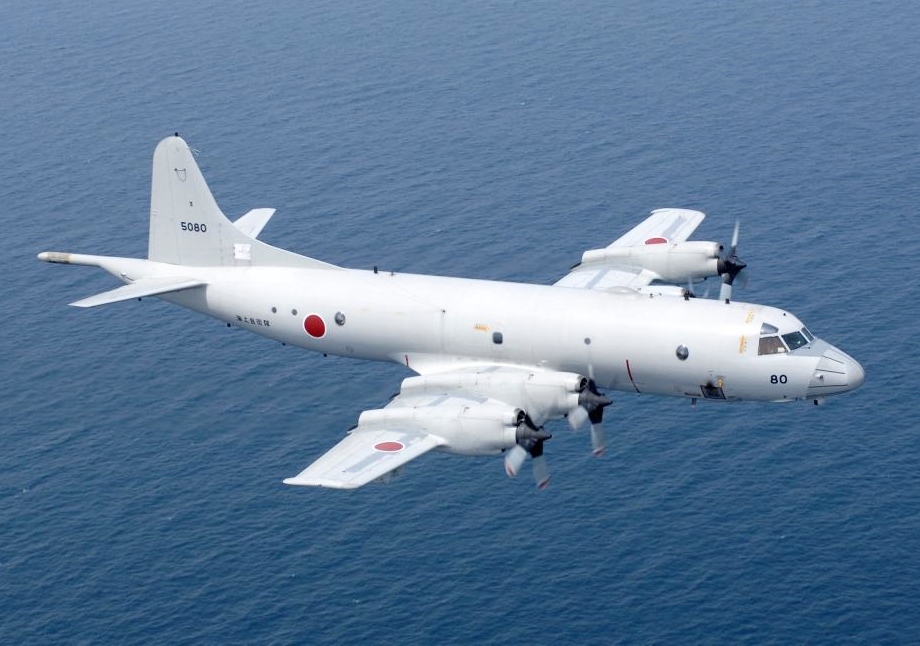 It is even unclear if the aircraft would be purchased directly through Embraer or via third parties. Pakistan Navy currently operates six P-3C Orion aircraft, a strength which was reduced when a terrorist attack at Mehran Naval Airbase in 2011 destroyed two of them. The attack’s responsibility was taken by TTP (Tehrik-e-Taliban Pakistan).

The aircraft was used by the service extensively during the 1999 Indo-Pak War (also known as Kargil War) and were maintained in an armed state and airworthy condition throughout the escalation period of 2001 and 2002.

In 2007, they were used by the navy to conduct signals intelligence, airborne, and bombing operations in a Swat offensive and Operation Rah-e-Nijat. Precision and strategic bombing missions were carried out by the Orions, and in 2007, intelligence management operations were conducted against Taliban and al-Qaeda operatives.