Over 40% Of Children In Pakistan are Stunted; Almost 3 Times Higher Than Sri-Lanka

Over 40% of children under five years of age are stunted in Pakistan, according to the National Nutrition Survey. When these children enter the workforce 20 years later, it will be difficult for them to work and meet the challenging demands of day to day life. EurAsian Times brings you a report from Pakistan’s Samaa TV.

Provincial programme coordinator for the decline of stunting and malnutrition in Sindh’s livestock sector, Dr Kalhoro, explained the reasons behind the high rate of stunting in children. He said that the mother’s level of education plays a huge role in determining the child’s health. 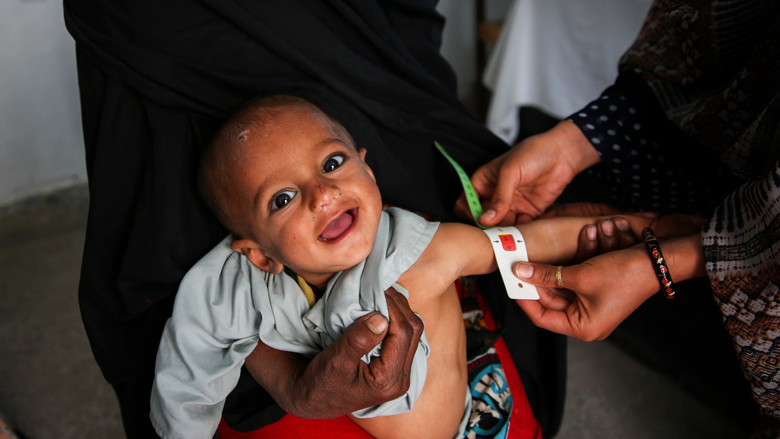 The mother’s health during this period had a direct impact on the child’s health. The access to healthcare and food were the second and third most important factors according to reports.

Poverty had a great part to play in the increasing rates of malnutrition. If you compare the data across urban and rural areas, the stunting rate is higher in rural areas. This was due to the lack of access to healthcare and nutritious food.

“We are creating awareness in 265,000 households. There is a lot of misinformation spread on social media. People read inaccurate stories and stop eating certain foods. They should talk to experts and rely on their opinion,” the report stated.

“In other developed countries, they eat around 110 to 114kg of meat per capita per year. Whereas we are still consuming between 12 and 14kg per capita,” he said. Comparing data across the region, Sri Lanka had the lowest rate of stunting at only 17%.