After the repealing of Article 370 and the bifurcation of the state of Jammu and Kashmir, an irked Pakistan went on to mount all sorts of diplomatic pressure on India. From degrading bilateral ties, suspending bilateral trade to seeking intervention from the United Nations, Pakistan diplomatic tricks seem to have fallen flat on their face one after the other.

Until last week, Pakistan appeared very optimistic about finding international support from the United Nations as well as other Islamic Nations over Kashmir issue.

But now what we hear from Pakistan is all despair. Shah Mehmood Qureshi stated that the people of Pakistan must be aware of the fact that support from the United Nations against India’s decision to scrap Article 370 won’t be forthcoming. 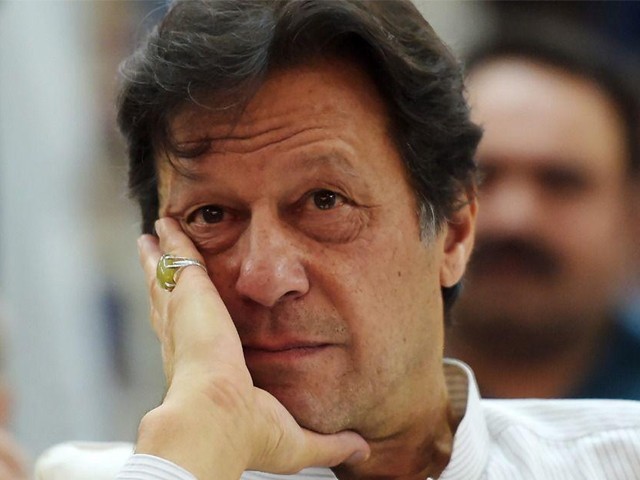 He further went on to say that the support from the Muslim community which has investments also doesn’t seem readily available. Pakistan before accepting this diplomatic defeat went to the United Nations Security Council to garner support and opposition against the decisions made by the government of India in the context of Kashmir.

Reports emerged that Bahrain Police has taken legal action against a group of Pakistani and Bangladeshi citizens who chanted slogans against India (for Delhi’s move to revoke Article 370 which gave a special, but an unfair advantage to residents of Jammu and Kashmir)

A protest was allegedly carried out by some South Asians over the Indian government’s decision to strip Jammu and Kashmir of its special status in Bahrain. The rally was conducted after Eid prayers in Bahrain illegally.

Tweeting about the action taken, Bahrain’s interior ministry said that the local police had initiated legal proceedings against the protestors. Bahrain also urged citizens to not use religious occasions for political purposes.

“Legal proceedings were taken against some Asians for gathering in a way that violated the law after Eid prayer. The case referred to the Public Prosecution. It urges citizens and residents to not politically exploit religious occasions,” said the tweet.

Capital Police: legal proceedings were taken against some Asians for gathering in a way that violated the law after Eid prayer. The case referred to the Public Prosecution. It urges citizens and residents to not politically exploit religious occasions.

The action comes after Pakistan Prime Minister Imran Khan called up the King of Bahrain Shaikh Hamad bin Isa Al-Khalifa on Friday to apprise the latter of the situation in Kashmir.

“The King of Bahrain said that the government of Bahrain was closely monitoring the developments in Kashmir with deep concern and hoped that all issues would be resolved through dialogue,” according to a statement issued by Imran Khan’s office.

As China raised the move to scrap the special status granted to Jammu and Kashmir and days after Pakistan approached the United Nations Security Council (UNSC), Poland — which currently holds the UNSC presidency — has made it clear that India and Pakistan should find a solution “bilaterally”.

This is the first time that Poland has spoken out on the heightened diplomatic tension between India and Pakistan. This also puts a lid on Pakistan’s attempts to raise the issue at the UNSC for the time being.

Poland’s backing of a bilateral solution to the Kashmir dispute comes after Russia, a UNSC permanent member, underscored Saturday that India’s move was carried out “within the framework of the Constitution of the Republic of India”.

Poland holds the presidency of the UNSC for the month of August. The presidency rotates monthly among the members of the Security Council.