Pakistan and Afghanistan have agreed to extend the transit trade agreement by six months. This was reported on Thursday by The Express Tribune with reference to the Pakistani Ministry of Commerce.

“All issues related to our trade with Afghanistan have been resolved. Pakistan continues to conduct trade activities with Afghanistan in accordance with international law,” the Ministry of Commerce said.

After the political situation in Afghanistan has changed, there are no restrictions on the movement of trucks and citizens through the Spin-Boldak and Torkham cross-border crossings on the Pakistani-Afghan border. Daily traffic through them reaches more than 1,000 trucks, the Ministry of Commerce said.

In early August, the Pakistani authorities repeatedly closed the Spin-Boldak and Torkham crossings because of the fighting between the Taliban and the Afghan government army in the provinces of Kandahar and Nangarhar. They are currently working as usual.

Checkpoint “Torkham” is considered the main and busiest on the border of Afghanistan and Pakistan. 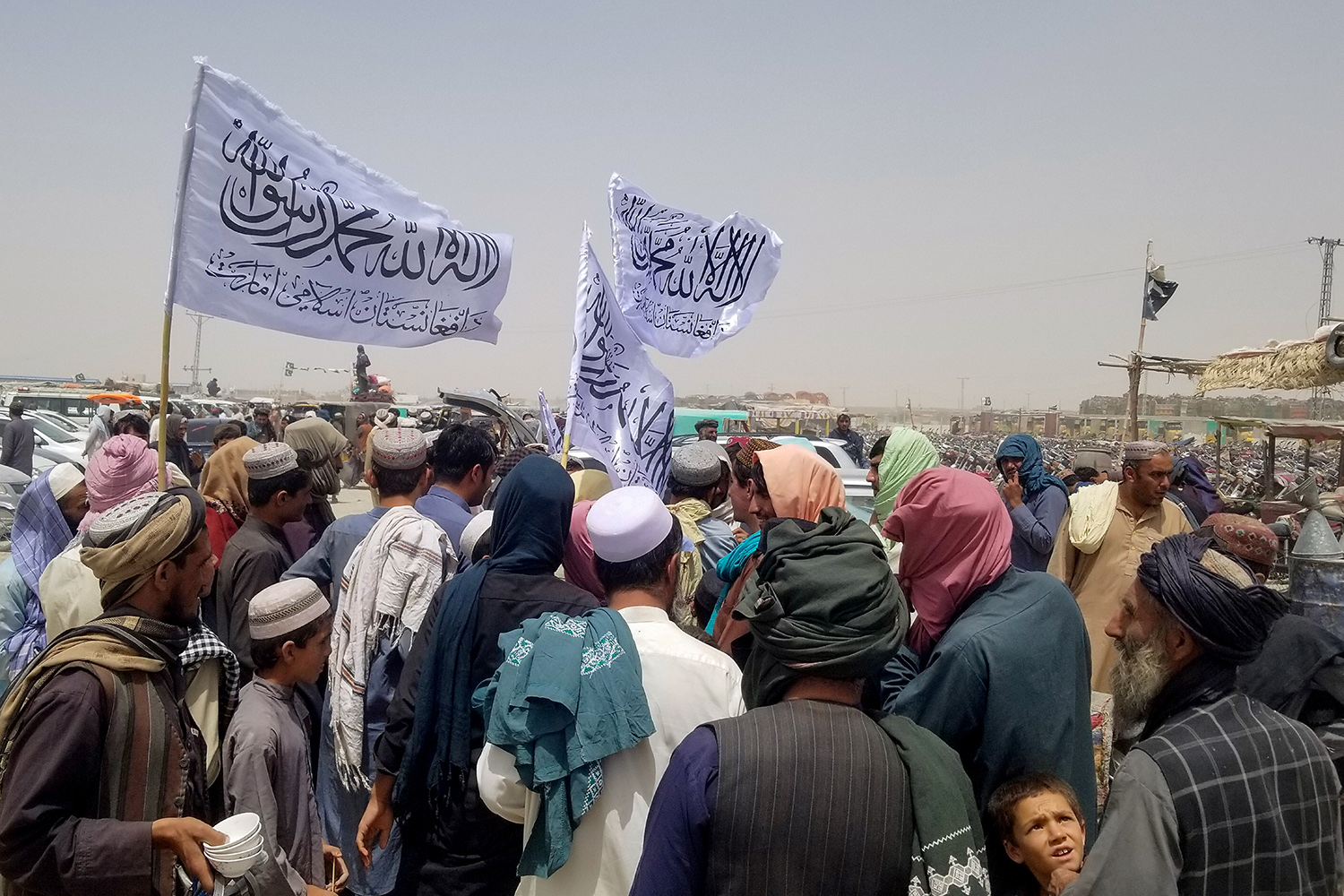 Meanwhile, The US Department of Defense is evacuating Afghan refugees to eight sites across Europe that can shelter at least 25,000 people, Commander of the US European Command General Tod Wolters said on Wednesday.

“When you add them all together, it involves eight separate current sites where we can field 25,000 evacuees and it spans through four countries,” Wolters said during a press briefing.

There are more 7,000 than Afghan refugees in Ramstein Air Base, but up to 1,800 will be transported to the United States in the next two days, Wolters said.

On August 15, the Taliban seized Kabul, causing the Afghan government to collapse. As a result, many countries have evacuated their citizens and diplomatic personnel from Afghanistan due to the precarious security situation, and some have pledged to take in a number of Afghan refugees who helped US and Coalition forces during the 20-year war.