Following a series of terror attacks in Pakistan, the Pakistan intelligence services have issued a red-alert stating that terrorists could target security and other sensitive installations in Rawalpindi. 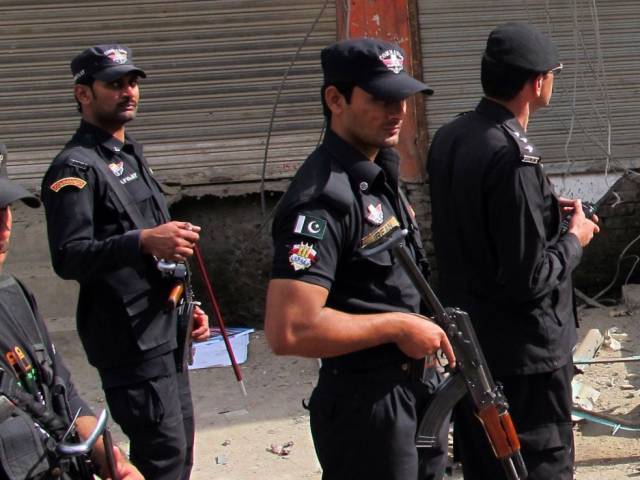 A high alert has been declared by the Punjab home department in the district with the police directed to be more vigilant of their surroundings.

A few days back, as EurAsian Times reported, At least 10 Pakistan Army soldiers, including a captain, were killed in separate attacks on patrolling party in the highly volatile regions of North Waziristan and Balochistan.

According to a statement by the Inter-Services Public Relations (ISPR), terrorists opened fire at a border patrolling party near Gurbaz area in North Waziristan killing many soldiers. In a separate attack, four personnel of the Frontier Corps (FC) were martyred when terrorists attacked their convoy in the Hushab and Turbat areas of Balochistan.