Pakistan Army recently declared the induction of A-100 rockets (indigenously developed) as part of its Multiple Launch Rocket System of the artillery corps. The Pakistan Army is surrounded by two hostile neighbours on the Eastern and Western side, but these rockets will mainly be stationed towards India which lies on the Eastern side. 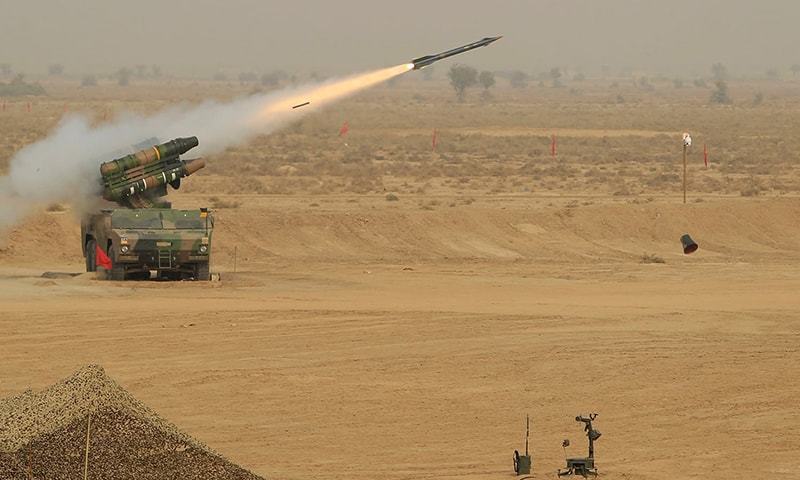 “With a range of over 100 kilometres, the rocket is a highly effective and potent interdiction that can effectively disrupt [enemy’s mobilisation and assembly,” read a statement issued by the Inter-Services Public Relations (ISPR).

According to the ISPR, a ceremony was held to mark the induction with Army Chief General Qamar Javed Bajwa as the chief guest.

Speaking on the occasion, the army chief paid “rich tributes to scientists and engineers for indigenously developing [the] A-100 Rocket which shall augment the existing conventional firepower capabilities of Pakistan Army”.

Gen Bajwa emphasised the army’s resolve to strengthen its conventional capabilities so “the challenge of a full spectrum threat can be met successfully”. The army chief lauded the role of the defence industry which has “maintained steady progress in recent times and has contributed to the defence of Pakistan”, the ISPR said.

Previous article
Not Israel, Not Kashmir; Iran A Major Cause Of Concern for The Arab League: Sources
Next article
Taliban Rejects Afghan Peace Talks in Saudi Arabia