Many posters with pictures of Pakistan ISPR Director General Major General Asif Ghafoor, the spokesperson for the Pakistan Army have surfaced in Jammu and Kashmir, according to media reports. 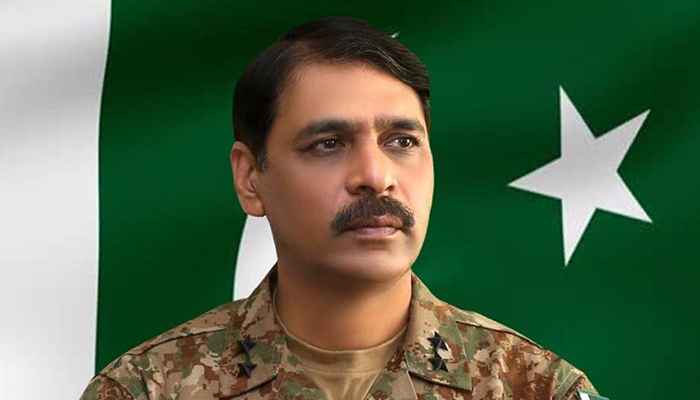 The Kashmir Media Service in a report on Monday said the posters carrying the pictures of Asif Ghafoor emerged in Kashmir valley, carrying the message that Pakistan would continue fighting for Kashmir till the last soldier and bullet.

In posters, pro-independence Hurriyat activists announced that the Kashmiri people would together push India out of their homeland, which is a paradise on earth.

Jammu and Kashmir has been under a strict lockdown since August 5 when New Delhi stripped the volatile region of special status by repealing Article 370 of the Indian Constitution.

Pakistan has accused New Delhi of converting the Kashmir valley into a military garrison by deploying hundreds of thousands of Indian troops and paramilitary personnel in every street, line and by-lane to stop people from staging demonstrations against the abrogation of the special status of the territory.