Pakistan Army Warns Indian Army Of Another Misadventure On Border

The Pakistan Army has warned India against any “misadventure” and vowed to a befitting reply if New Delhi fails to heed the word of caution. Pakistan and India are in the midst of a major diplomatic offensive after Modi Government abolished Article 370 from Jammu and Kashmir. 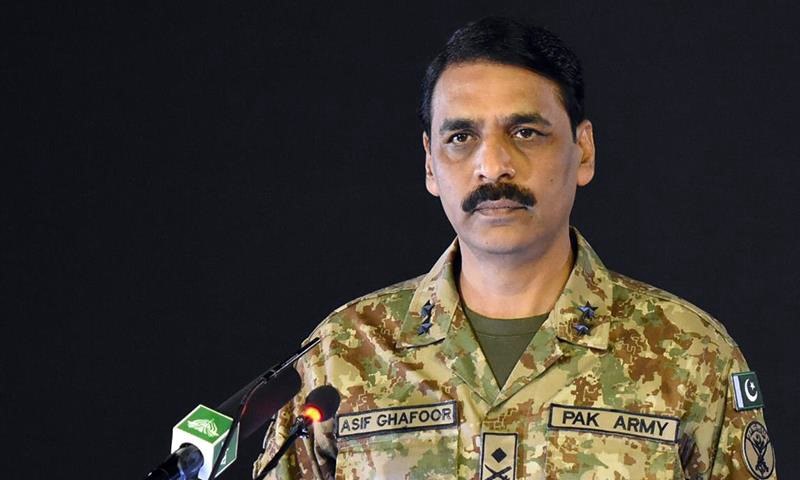 In a series of tweets, Pakistan’ military spokesperson Major General Asif Ghafoor rejected an Indian general’s claims that Pakistan was disrupting peace in Jammu and Kashmir.

Usual blatant lies. An attempt to carve out causes belli for a misadventure to divert world attention from precarious situation & atrocities in IOJ&K. While IOJ&K faces media blackout, AJ&K is open to foreign media & UNMOGIP to visit place of their own choosing. Can you do same? https://t.co/dVVMVxcKIs

Maj Gen Ghafoor pointed out the media blackout in Kashmir and said the situation was completely opposite in Pakistan controlled Kashmir or Azad Jammu and Kashmir, as Islamabad calls the region

“While Jammu and Kashmir faces media blackout, our Kashmir is open to foreign media & UNMOGIP [United Nations Military Observer Group in India and Pakistan] to visit the place of their own choosing. Can you do same?” said the director-general of the Inter-Services Public Relations (ISPR).

Maj Gen Ghafoor warned that “should there be an attempt by Indian Army to undertake any misadventure, Pakistan’s response shall be even stronger than that of 27 Feb 2019.”

He concluded the series of tweets by lauding the resilience and resolve of Kashmiris. “Thousands of Indian troops have failed to suppress just struggle of brave Kashmiris for decades. Current surge won’t succeed either.”

The DG ISPR’s tweets were in response to the Indian army general’s accusation that Pakistan was “openly threatening” India about certain incidents in Kashmir.

"Lately #Pak has been openly threatening about certain incidents in #Kashmir. Notwithstanding we'll take care of all of them; let anyone come & try & disrupt the peace in valley, we will have him eliminated!"- #ChinarCorpsCdr#IndianArmy #commonCausePeace @SpokespersonMoD @adgpi pic.twitter.com/uOf3ZXGGt5