Pakistan defeated arch-rivals India 13-2 in the Semifinals of 14th West Asia Baseball Cup in Colombo on Thursday. Pakistan will meet the hosts and defending champions Sri Lanka in the final of the tournament on July 20. 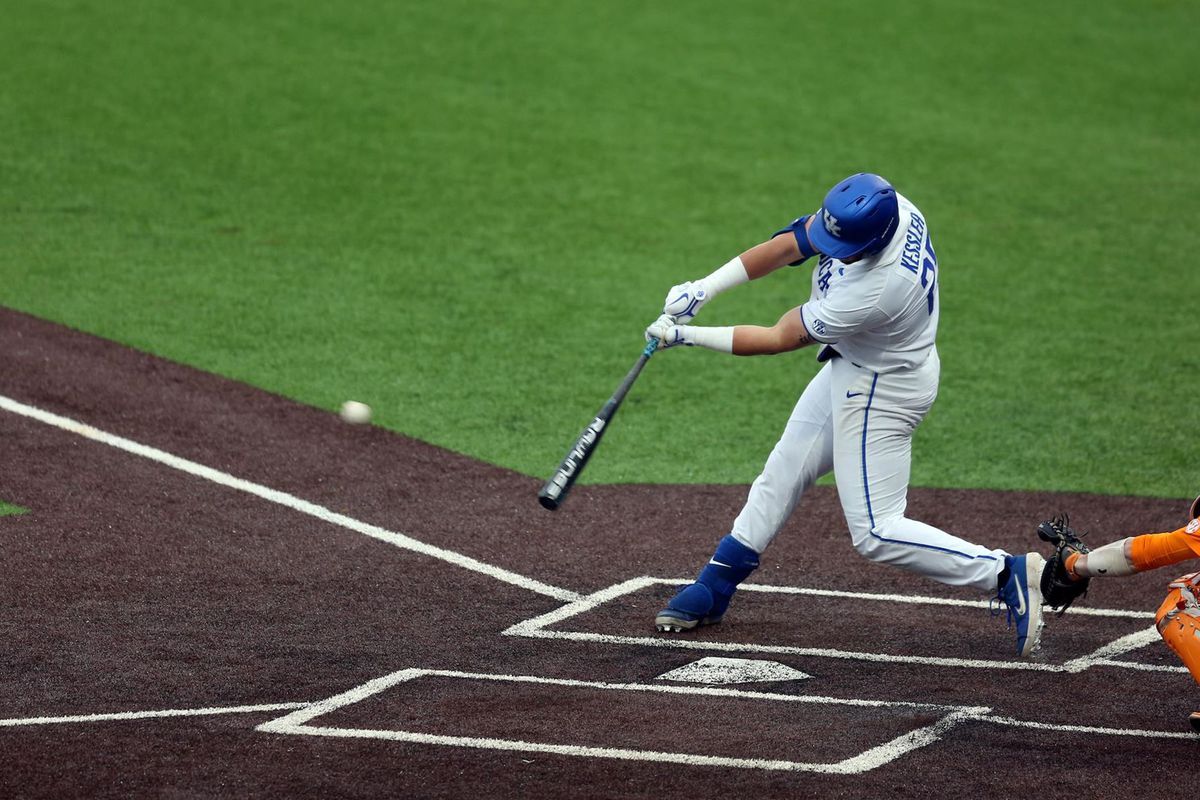 Pakistan team showed the wonderful game to defeat India in all departments by a big margin of 13-2 in the 7th innings of the match. Due to a difference of 11 runs between the two teams, the umpires declared Pakistan the winner.

In the first semifinal, Sri Lanka beat Iran by 9 – 2. Two matches will be played on Friday. The first match will take place between Nepal and Bangladesh for the 5th position and the second match will be between Iran and India for the Bronze Medal.