Pakistan could move its army from Afghanistan border to the India border in response to Indian revocation of Article 370 in Jammu and Kashmir, the Asian Age quoting defence sources said.

According to the report, “It will take 3-4 days for the Pakistan army to gather their wits and make a strategy. We are keeping a close watch and ready to respond swiftly to any threat emerging from Pakistan,” said sources in the defence establishment.

The reaction from Islamabad could come as soon as Tuesday in the form of ceasefire violations. According to sources, there are a series of meeting planned by the Pakistani establishment in the next few days.

As earlier reported by the EurAsian Times, Pakistan PM Imran Khan established a seven-member high-powered committee to advise legal, political and diplomatic response against the Indian Governments’ contentious actions in Jammu and Kashmir. 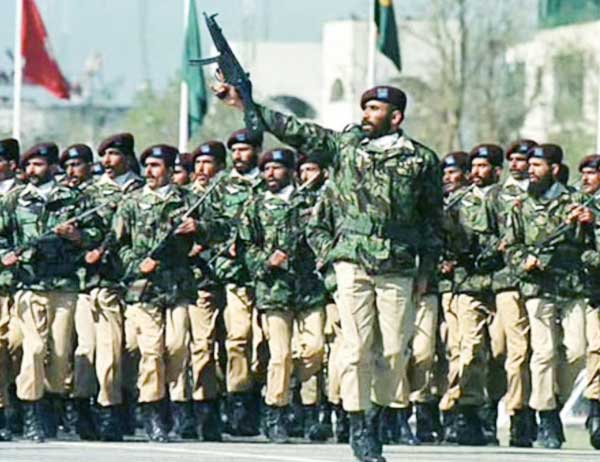 According to reports, Pakistan could again close its airspace for Indian flights amid rising tensions between the two nuclear-armed nations. The high-powered committee will advise the Pakistan Government on an urgent basis on how to respond to Indian moves in Jammu and Kashmir.